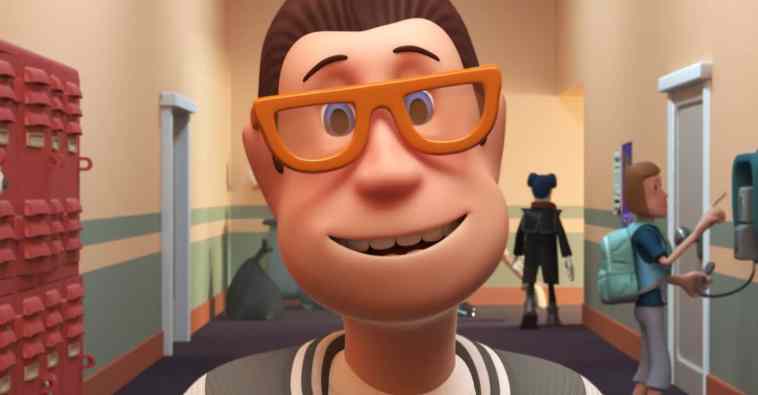 Publisher Sega and developer Two Point Studios have delayed the release date of Two Point Campus to August 9, 2022 on Nintendo Switch, PlayStation 4, PlayStation 5, Xbox One, Xbox Series X | S, Xbox Game Pass, and PC. It was previously supposed to launch on May 17. Two Point Studios game director Mark Webley explained that the delay is to ensure uniformly high quality across all versions of the game for the simultaneous launch.

However, to tide you over till the new August release date, the developers have released a new video sharing their vision for Two Point Campus. The game is a management sim where you get to create your dream university / campus, fostering students to become the best they can be along the way. It sounds pretty robust, since individual students have their own traits to manage as you try to get them to build relationships with others. When the students are successful, it increases the prestige of the school, which results in more money for the school. Then you can spend that money to build an even more awesome campus.

If you ever played the developer’s previous game, Two Point Hospital, you can expect an evolution of several mechanics seen in those games. And as you’ll see, Two Point Campus has a colorful sense of humor. For instance, you can learn how to make a gigantic pizza in gastronomy class or take a course on how to become a knight, among other things. It sounds like a cousin to The Sims in some respects.