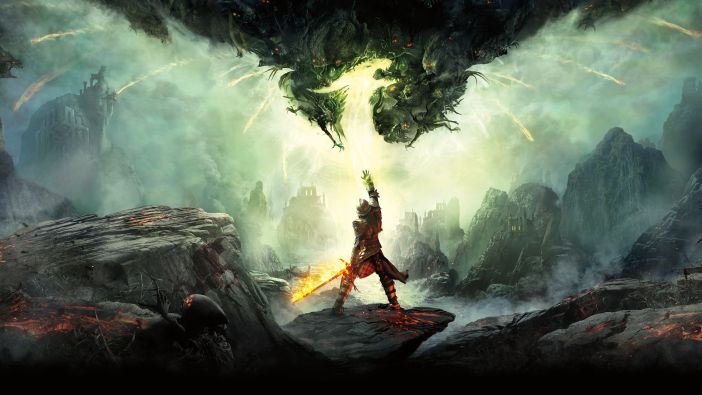 A report from Jason Schreier at Bloomberg reveals that the project, codenamed Avalon, was a fantasy game about King Arthur and his Round Table. Ubisoft had hired Mike Laidlaw in late 2018, but he departed the studio back in January of this year.

Current and former employees stated that Hascoët was the one who canceled the project. Hascoët was not particularly fond of Avalon‘s fantasy setting and said that, if the project was going to go any further, it would have to “be better than Tolkien,” referencing The Lord of the Rings author J.R.R. Tolkien. Attempts by Laidlaw and his team to remix the setting and shed the fantasy theme did not work for Hascoët either.

The game, Avalon, was a co-op multiplayer King Arthur rpg inspired heavily by Monster Hunter. People who worked on the project said they were stoked about the team and the progress they'd made. They were infuriated that it was canceled because Hascoët didn't care for the setting

Hascoët held an abnormal amount of authority to determine the fate of Ubisoft’s projects. A common criticism of Ubisoft’s recent releases has been that the games felt homogenized, all with similar mechanics and ideas. Part of the reason why is because Hascoët oversaw Ubisoft’s entire portfolio. He reportedly turned down other game pitches in the fantasy genre, as well as various attempts at expanding the roles of female protagonists in games.

Hascoët resigned from his position earlier this month amidst a wave of allegations of sexual misconduct and enabling unprofessional culture. Both Laidlaw and Ubisoft declined to comment for the report, while Hascoët did not respond.