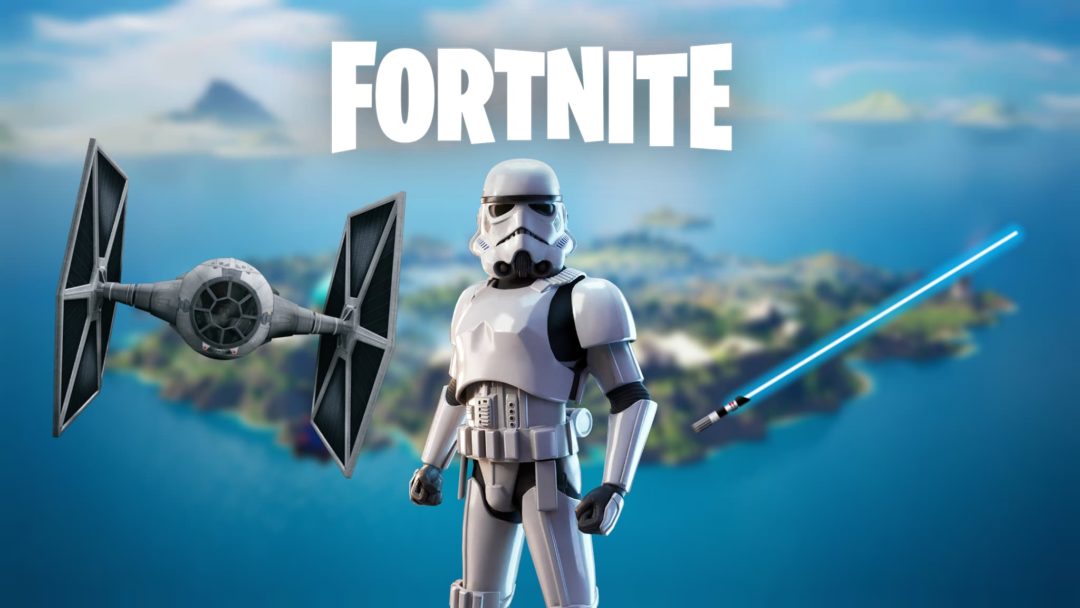 Minor spoilers for Star Wars: The Rise of Skywalker below, courtesy of, uh, Fortnite.

Star Wars: The Rise of Skywalker dives headfirst into its plot revealing that the Emperor is still alive in the iconic opening scroll and that he sent a message out to the universe to let everyone know that. It’s never really explained what that message is, however, which is odd considering the seismic piece of plot it is. Here is where Fortnite, of all things, comes into play. During a Star Wars event in the game, players heard the Emperor’s words:

Polygon found the video with the strange The Rise of Skywalker spoiler:

It definitely sounds like J.J. Abrams got Ian McDiarmid to record this, which is cool, but placing it into Fortnite, no matter how popular the game is, and not into The Rise of Skywalker itself seems like an odd choice. Star Wars has often suffered from having background and plot relegated to secondary mediums outside of the films, but this is a bit of plot that most folks will never hear and feels ignored by just being explained in the traditional opening scroll. Then again, judging from the leaks around The Rise of Skywalker and one scene with Lando Calrissian, a lot of stuff got left on the cutting room floor, so maybe this was just something Abrams couldn’t find a way to fit into the movie.

This might seem like a small thing on the whole, but it’s indicative of The Rise of Skywalker‘s breakneck pace and unfortunate issues with plotting. Disney moving something that feels like a key element into a game just gives off the feeling of making decisions because of marketing instead of creativity.

Cats Review – Escape to the Movies