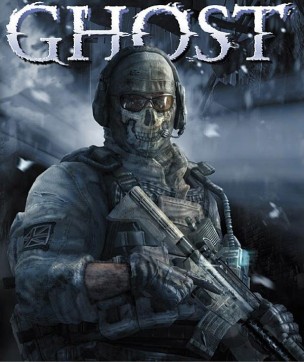 Activision has paid out $42 million to former Infinity Ward employees but its dispute with the studio’s co-founders continues.

In what I’m pretty sure qualifies as an unexpected development, Activision has handed over $42 million to lawyers representing a group of former Infinity Ward employees who had sued the publisher over unpaid bonuses for Modern Warfare 2 – not Modern Warfare 3, mind you, which came out last year, but Modern Warfare 2, from all the way back in 2009. The amount included ten percent interest and comes on top of the $22 million already paid out to the studio.

The payout to the former employees, collectively known as the Infinity Ward Employee Group, is unrelated to the lawsuit filed against Activision by Infinity Ward co-founders Jason West and Vince Zampella, whose employment was terminated in 2010 over allegations of insubordination. It’s not a settlement, either, which means that the IWEG lawsuit against Activision can, and will, go ahead.

As to why the payment is just arriving now, Isaacs called it a “cynical attempt to look good before the jury trial.”

“I can confirm for you that it happened today,” he said. “I can also tell you that although it is a meaningful payment it is only a small portion of what we are seeking in litigation. It is outrageous that they made us wait, they obviously knew they owed the money and this just shows that they breached the contract.”

Activision has filed a $400 million counter-claim against West, Zampella and rival publisher Electronic Arts, alleging that EA is unlawfully responsible for the duo’s defection. The trial is set to begin later this month.