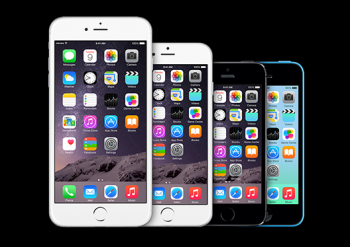 “The United States government has demanded that Apple take an unprecedented step which threatens the security of our customers,” wrote Apple CEO Tim Cook on the company’s official website. “We oppose this order, which has implications far beyond the legal case at hand.” He continued to explain that the FBI, in relation to the San Bernardino terrorist attack investigations, had effectively asked Apple to give the spy agency a global backdoor to all of its products.

“Specifically, the FBI wants us to make a new version of the iPhone operating system, circumventing several important security features, and install it on an iPhone recovered during the investigation. In the wrong hands, this software – which does not exist today – would have the potential to unlock any iPhone in someone’s physical possession.”

“While the government may argue that its use would be limited to this case, there is no way to guarantee such control.”

Cook argues that customers privacy is more important than government backdoors, and calls the FBI out on its bullying tactics by making the demand public. He specifically describes the implications of the agency’s demand as “chilling.”

“Opposing this order is not something we take lightly. We feel we must speak up in the face of what we see as an overreach by the U.S. government.”