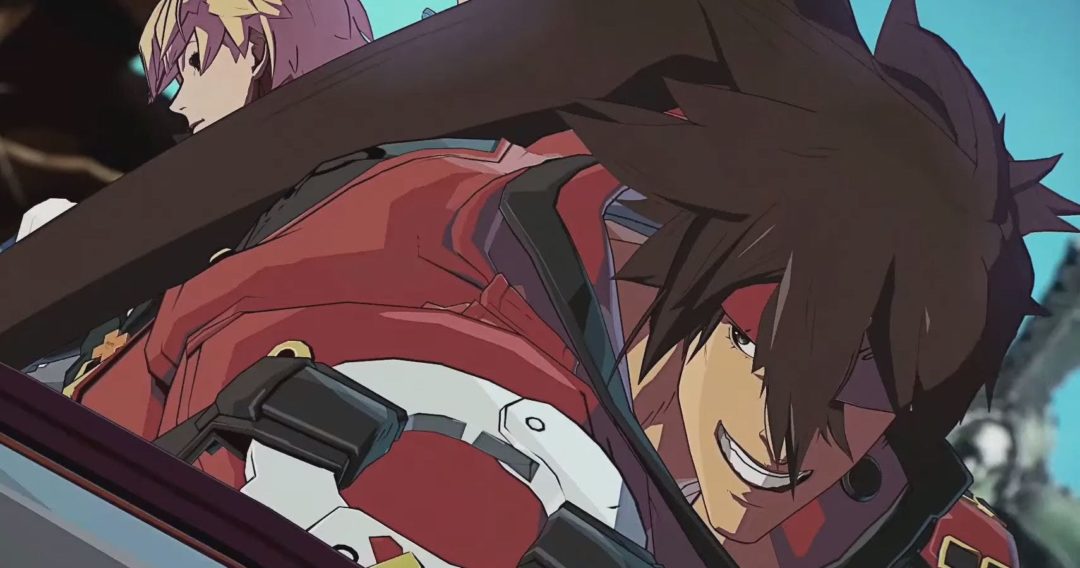 Arc System Works is using its unique animation style to bring back Guilty Gear for unannounced platforms in 2020.

Just moments after Evo 2019’s Tekken 7 portion concluded, the fighting game developer debuted a hyper stylized teaser trailer for the game. As might be expected, series director Daisuke Ishiwatari is returning to helm this game. Check out what he plans to do with the Guilty Gear series in the teaser down below.

Arc System Works has served as the series’s developer since its creation in 1998. Though the details on this new game are scarce for now and the trailer really only stands as a nice look at the game’s visuals, the lack of a subtitle may point to a reboot of some kind.

Prior to this, the most recent entry in the series was 2017’s Guilty Gear Xrd Rev 2, which released for PC, PlayStation 3, and PlayStation 4.

Expect more news on the next Guilty Gear before it arrives some time in 2020.