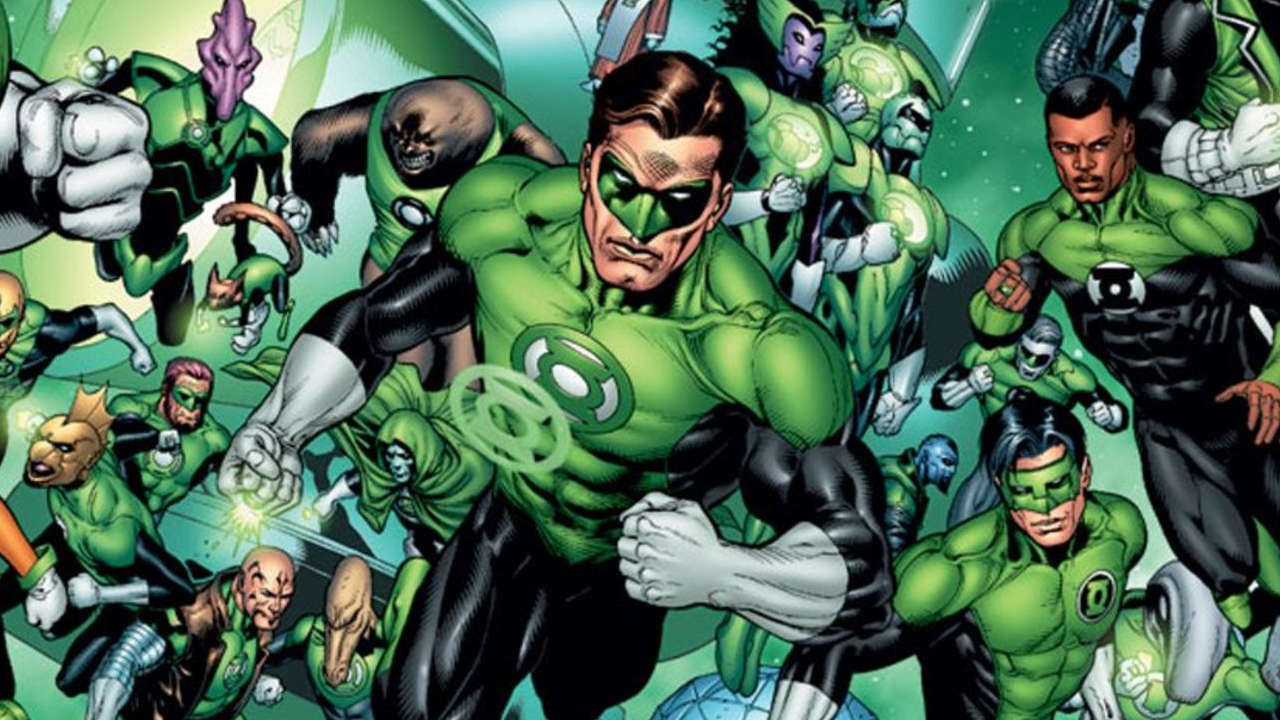 Warner Media and DC have a bit of a conundrum. They’re launching a new streaming service, HBO Max, where they’ll want to have DC Comics content, but their best efforts are all on their broadcast network CW in the form of the Arrowverse shows. What to do? Get the guys behind those shows to make two new series for HBO Max, obviously, being Green Lantern and Strange Adventures respectively.

The streamer will already be home to all of the CW Arrowverse shows that aren’t currently on Netflix, but at the HBO Max launch event yesterday it was revealed that the streamer will now also host these two original series. Both shows are being produced by Greg Berlanti, the man responsible for all of the CW DC shows and the DC Universe shows as well. There’s no confirmation that either will be connected to the Arrowverse, though there have been hints of Green Lantern showing up there.

“Both of these original DC properties we’ll be creating for HBO Max will be unlike anything seen on television,” said Berlanti at the HBO Max presentation. “An anthology series of cautionary tales set in a world where superpowers exist, and, in what promises to be our biggest DC show ever made, we will be going to space with a Green Lantern television series, but I can’t reveal any more about that just yet.”

Strange Adventures, which takes its name from a pulpy anthology comic book that debuted in 1950, will be in the vein of The Twilight Zone where different compelling stories within the DC Universe will be told in each episode. The series is said to be pulling characters from the comics so it might be a chance for smaller, more niche characters to shine, along with a way to tell compelling stories that wouldn’t fit into a more traditional television series. Strange Adventures will “explore close-ended morality tales about the intersecting lives of mortals and superhumans.”

There’s far less info about Green Lantern, though the description of the show as “Green Lantern-inspired” is definitely interesting. Does this mean we won’t be seeing Hal Jordan or John Stewart in the series but instead a different member of the Green Lantern Corps? Establishing a cosmic aspect (more so than Supergirl has already done) to the Arrowverse would definitely expand the playground for the DC series to play in. It’s also easy for DC to make shows in completely new universes and call them in the same universe, as Arrowverse already firmly established their existence and is taking them head-on with the Crisis on Infinite Earths storyline. We’ll have to wait and see just how closely tied this series will be with the rest of DC’s content.

Also announced at the event is a bit of a curveball DC show called Hero High, which is produced by Elizabeth Banks for HBO Max. The series is a half-hour comedy that focuses on a group of kids attending an elite boarding school unaware of the fact that they will one day be some of the world’s mightiest heroes. It’s not clear if the characters will be younger versions of already established superheroes or new characters altogether.

This news splits DC’s television efforts onto three separate platforms, which is never a good thing. The original slate of Arrowverse shows (Arrow, The Flash, Supergirl, and Legends of Tomorrow) are locked into Netflix until its contract with CW expires in a few years. Meanwhile, you’ve got DC Universe playing host to Doom Patrol, Titans, and the upcoming Stargirl. That’s an odd way to split content and makes it tough for any interconnectivity, especially for the Arrowverse shows.

At some point, Warner Media may be able to pull all its Arrowverse shows under one streaming roof, but it will depend on how much Netflix wants to continue paying for them as the contractual agreements aren’t all up to Warner Media. The DC Universe streaming content is also up in the air as Warner Media may be looking to consolidate its content into one place, having already announced that Doom Patrol would be coming to both platforms for season 2.