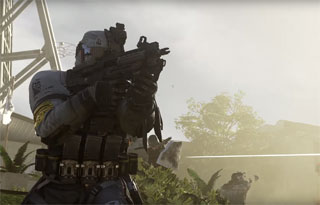 After the rumors we heard last week, Infinity Ward has officially announced Call of Duty: Infinite Warfare alongside the first trailer.

Rumors were swirling about next Call of Duty game, and this morning, they’ve been confirmed. With a new trailer, Infinity Ward and Activision announced the newest installment in the long-running shooter series. As we’d heard previously, it is titled Call of Duty: Infinite Warfare.

The trailer shows off a mix of the new and the familiar. It begins with the infantry ground combat you’ve come to expect from the series, but transitions into space combat with you piloting a spaceship. There’s even a passable cover of David Bowie’s “Space Oddity.”

Also shown off in the trailer is the Call of Duty 4: Modern Warfare remaster. It will feature revamped visuals, and 10 multiplayer maps with killstreaks, XP, prestige, and other familiar features. The remaster was completed by Raven Software, and produced by Infinity Ward.

In addition to the $59.99 standard edition of Infinite Warfare (which will not include the CoD 4 remaster), there will be three other versions of the game.

All of the editions of Call of Duty: Infinite Warfare are slated to release on November 4, 2016.

All we need now is confirmation of the logical next step: 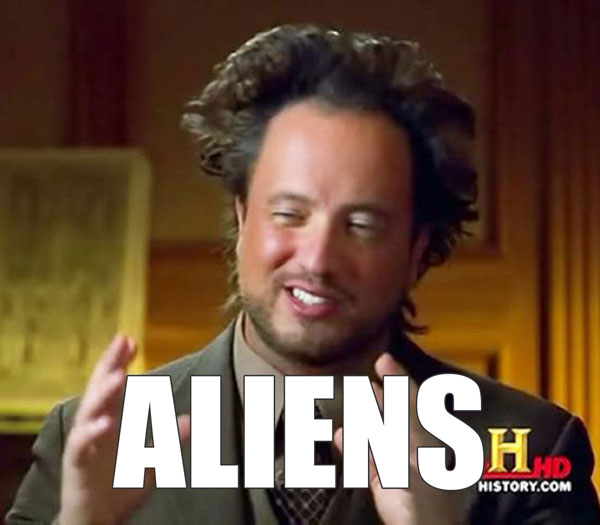