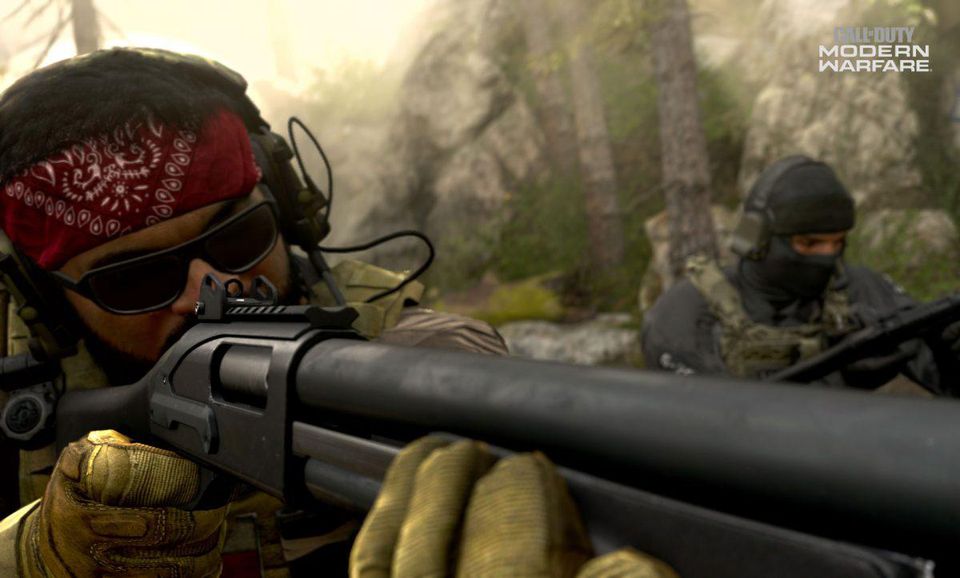 Just as promised earlier in the week, Call of Duty: Modern Warfare developer Infinity Ward has opened up about its post-launch monetization plans. In an extensive post at the Activision Games Blog, the longtime Call of Duty developer explained that it will in fact be ditching loot boxes in favor of a Battle Pass system.

Under this new structure, all base weapons, attachments, and other items that directly impact gameplay balance can still be acquired by “simply playing the game.” The Battle Pass is a transparent means for players to acquire cosmetic items and offers both free and premium options. Additionally, the Battle Pass will feature COD Points that allow players to purchase items in an in-game store.

However, the Battle Pass will not be launching alongside the game later next week. Infinity Ward stated that it would prefer to focus on making sure Call of Duty: Modern Warfare has a smooth launch. Those looking forward to the Battle Pass can expect more information to drop later this year.

Infinity Ward has been treading water due to fear of the possible implementation of loot boxes after the game launched. The fuss really kicked into gear when one fan noticed some “Lootbox” text during the game’s beta. Then things defused (escalated?) when art director Joel Emslie assured the team was “definitely not” putting any form of loot box in the game.