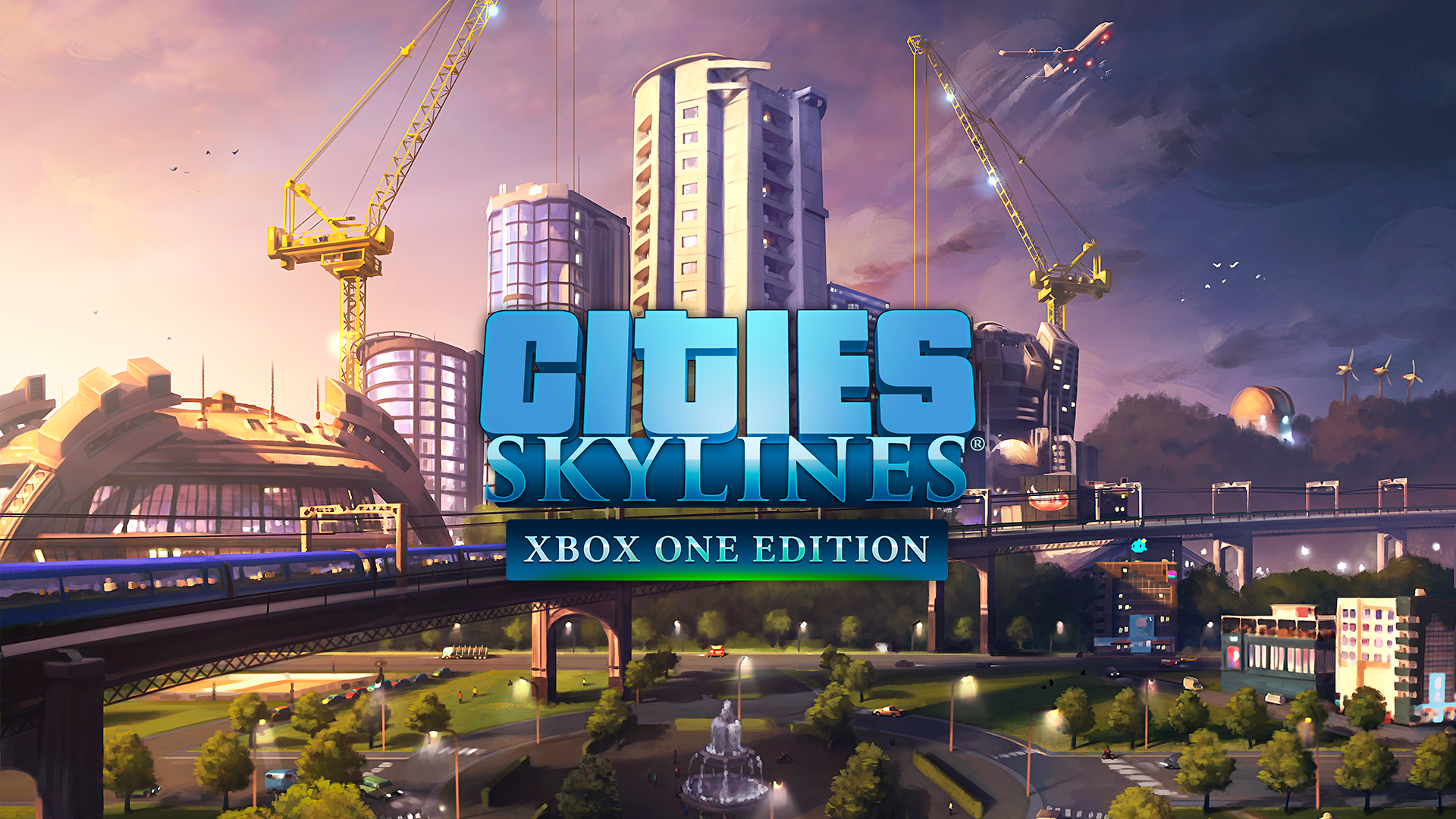 Includes the After Dark expansion.

Paradox Interactive has announced that its city building and management game Cities: Skylines will finally be making its way to the Xbox One later this month. Cities: Skylines – Xbox One Edition will release worldwide on the Xbox One on April 21, along with the nightlife-focused expansion “After Dark,” and will set players back $39.99

The game was one of the best surprises to come out of 2015, and sold over one million copies in its first month on the market.

Cities: Skylines received a perfect 5-star rating here at The Escapist when it released, with Jonathan Bolding writing, in part: “The learning curve is a tiny bit steep at first, but my partner who has zero experience with a city builder was able to make a passable city of nearly 70,000 in ten hours of play without encountering that many stumbling points. The mechanics are easily understood, the goals elegant and open ended in implementation, and the gameplay smooth.”

Jonathan gave the After Dark expansion the same score, saying that “to some players it’s going to feel like a handful of aesthetic features, but once you use the new mechanics After Dark draws you deeper into making your own little world.”