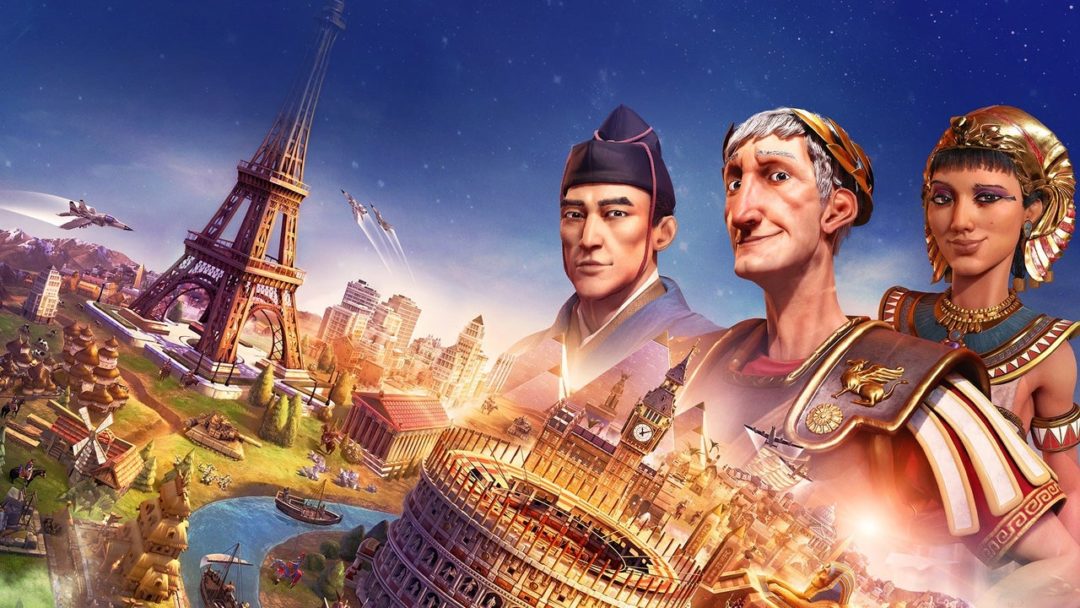 Sid Meier’s Civilization VI is finally making the move to PlayStation 4 and Xbox One.

PlayStation 4 users found they would be getting the game and all of its DLC today during the State of Play broadcast, while Xbox One players learned of their port shortly after. Both versions are planned to launch on Nov. 22.

The standard version of Civilization VI will run you $60 and includes the Poland, Vikings, Australia, Persia, and Macedon Civilization packs. Those wanting the rest of the game’s DLC will have to shell out an additional $50 for a bundle containing the Rise and Fall and Gathering Storm expansions and 18 more Civilization Leaders.

PlayStation users will also get some free bonus content in the form of Nubia and Khmer and Indonesia packs. Xbox One owners will have to pay to access this content.

Nintendo Switch was the first current-gen console to receive a Civilization VI port, which launched late last year. Switch players hoping to get in on the newest DLC releases will also have the option to purchase the $50 bundle pack.

PlayStation’s State of Play came packed with a few heavy-hitting game updates too, including a release date for The Last of Us Part II and a story trailer for Call of Duty: Modern Warfare.