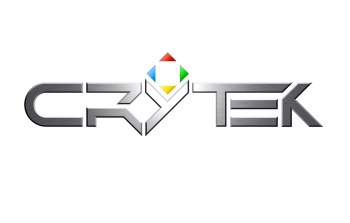 Reports of Crytek’s impending doom have been greatly exaggerated, says the dev.

Earlier this month, a rumor from German magazine GameStar stated that Cytek, the company responsible for the Crysis series, was in financial dire straights, with bankruptcy looming overhead. Now, a Crytek spokesperson has come out to official deny the rumor.

“Regardless of what some media are reporting, mostly based on a recent article published by GameStar, the information in those reports and in the GameStar article itself are rumors which Crytek deny,” the Spokesperson told Eurogamer.

“We continue to focus on the development and publishing of our upcoming titles Homefront: The Revolution, Hunt: Horrors of the Gilded Age, Arena of Fate, and Warface, as well as providing ongoing support for our CryEngine and its licensees,” continued the rep.

The initial report from GameStar claimed that Ryse: Son of Rome did not perform as well as Crytek had hoped, and that adoption of the CryEngine was very low, leading the company to consider a buy-out. War gaming, publisher of World of Tanks, was rumored to be considering purchasing the company.

Eurogamer also claims that just before E3, a source said at Crytek’s Sofia office in Bulgaria said some employees hadn’t received salaries for the past two months.