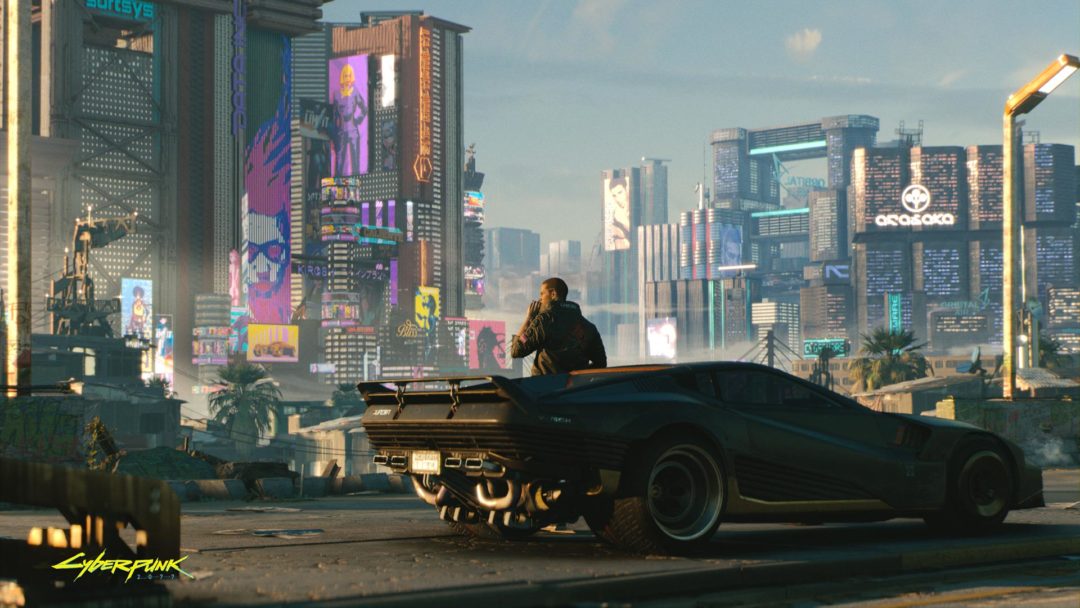 Console players looking forward to Cyberpunk 2077 can rest easy, as CD Projekt Red has confirmed those versions of the game will still look “amazing.”

During an interview with Wccftech at E3 2019, UI Coordinator Alvin Liu addressed concerns regarding the futuristic sci-fi game’s graphics on consoles and low-end PCs:

And actually, we’re targeting consoles as first-class platforms and it looks amazing there. So obviously, if you spent, you know, $2,000 building your PC rig, it’s going to look better on that. But the graphics are quite amazing for what you’re going to get from Cyberpunk 2077 on consoles and low-end PCs.

In an interview with VGC, Liu went on to elaborate on how CD Projekt Red takes in fan feedback. He says that the developer is more than willing to make changes, even this late into development: “We just want to make a top-notch product. Very few people at CDPR are settling for ‘OK’ – we’re trying to do something exceptional here. In terms of feedback, we’ll listen to whatever you have – good or bad!”

The Escapist’s Yahtzee Croshaw got a chance to take a look at the game in a hands-off setting at this year’s E3, so be sure to read up on his thoughts.

Disney Live-Action Movies Focus on Being ‘Faithful’ More Than ‘Good’