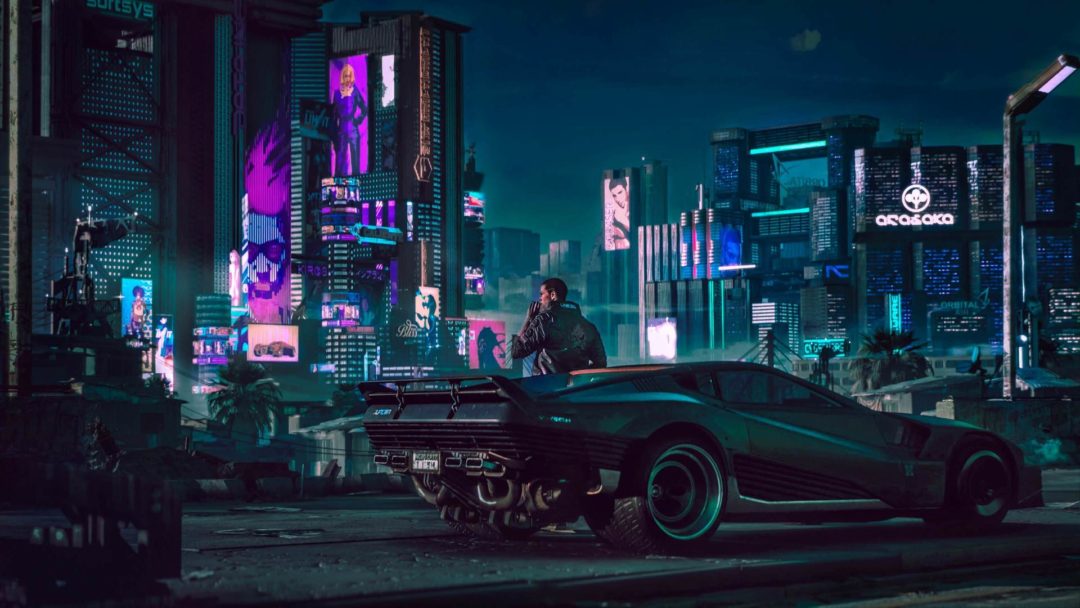 CD Projekt Red has confirmed and shared insight into its plans to eventually add a multiplayer mode to Cyberpunk 2077.

In a series of tweets, CDPR said that multiplayer has been in “R&D” for an unspecified amount of time, with the single-player campaign being the priority. The company’s current plan is to release Cyberpunk 2077 as a single-player-only title in April, follow that up with a series of free DLC expansions and other single-player content, and then start rolling out multiplayer.

2/2 The plan for now is to deliver Cyberpunk 2077 in April, then follow up with DLCs (free!) and single player content, and — once we’re done — invite you for some multiplayer action.

It’s a bold plan — not just the multiplayer part, but all of it. CDPR’s last project, The Witcher 3: Wild Hunt, saw a slew of post-release content, some of it free, but its two largest expansions were ten and twenty bucks respectively. Plus, the company’s experience so far with multiplayer gameplay mostly comes from Gwent: The Witcher Card Game, so it will be interesting to see how this historically single-player RPG studio handles multiplayer.

There’s a precedent for this, of course — BioWare implemented co-op multiplayer modes into Mass Effect 3 and Dragon Age: Inquisition, both primarily single-player RPGs. CDPR hasn’t indicated what form the multiplayer will take — cooperative, competitive, or some kind of two-player variation on the campaign.

The company is currently hiring for a number of positions, several related to future online gameplay.