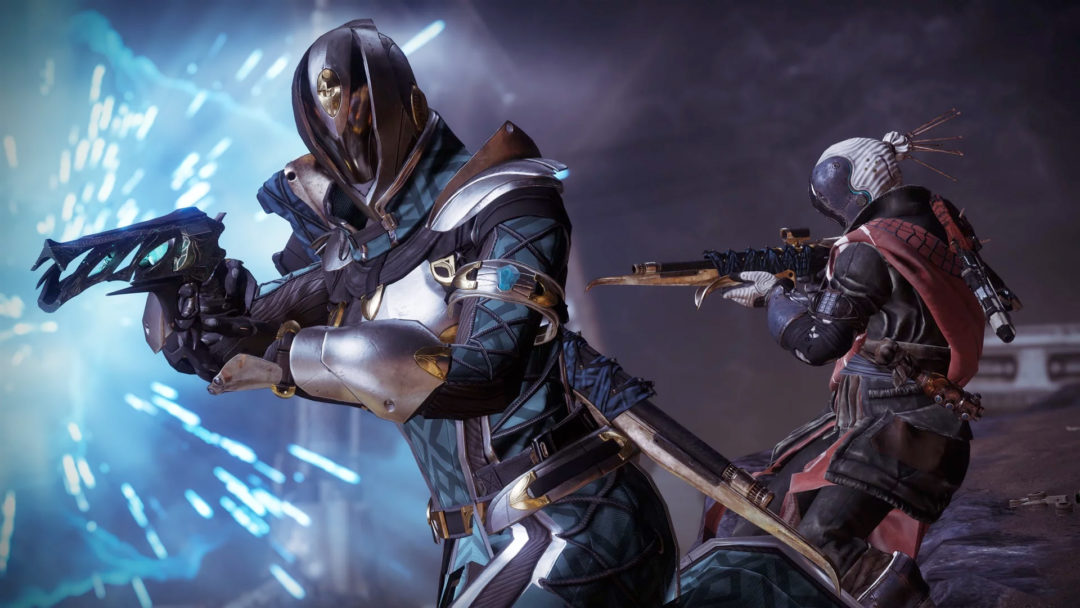 Bungie announced today that it’s delaying the release of its expansion, Destiny 2: Shadowkeep and free-to-play New Light, by two weeks.

The company explained in a blog post that it intends to “do what’s best for the game and our players, even if it’s the hard choice.” In this case that meant giving the new content “a bit more time in the oven.”

As an olive branch of sorts, several in-game Destiny 2 events that were slated to end soon will have their run times extended. The 2019 Moments of Triumph, a series of challenges originally scheduled to end Aug. 27, will be extended to Sept. 17. An additional Iron Banner event will also be held during the week of Sept. 17. Bungie further promised that cross-saves will be coming this summer but didn’t provide a date.

Since gaining independence from Activision Blizzard, Bungie has been quite deliberate about its Destiny 2 schedule and workload. Activision’s expectation that Bungie release Destiny content on a strict annual cycle was reportedly a source of friction between the developer and publisher. Recently, Bungie gave fans a peek inside its thought process regarding work-life balance at the company, when it explained its rationale behind delaying certain updates to prevent overworking employees.

Destiny 2: Shadowkeep and Destiny 2: New Light will now release Oct. 1, rather than Sept. 17.