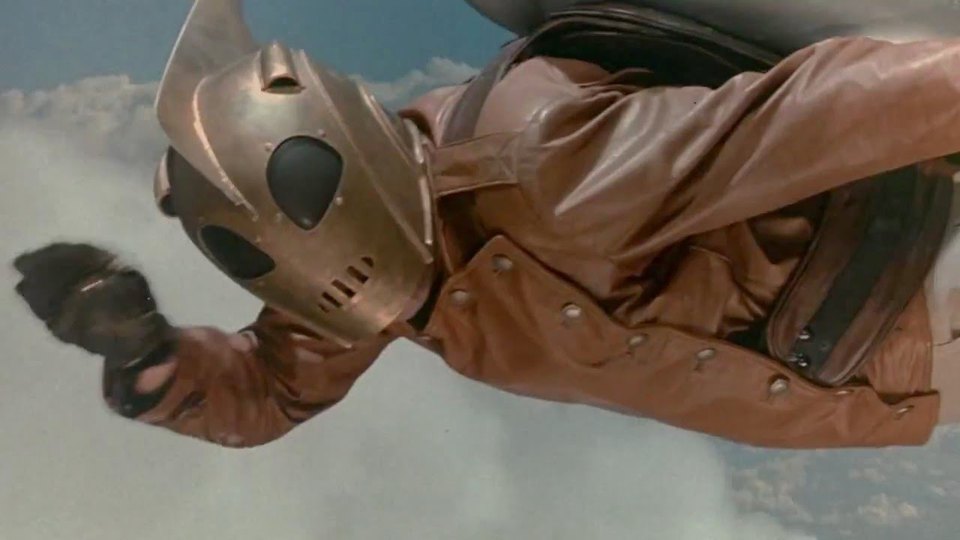 Disney is bringing back The Rocketeer in what is described as part reboot, part sequel.

Disney’s 1991 cult classic The Rocketeer is getting a sequel, The Hollywood Reporter reports. The new film, called The Rocketeers, will be set six years after the original with a new protagonist, after Cliff Secord vanishes while fighting the Nazis. A new hero “takes up the mantle of Rocketeer in an attempt to stop an ambitious and corrupt rocket scientist from stealing jetpack technology in what could prove to be a turning point in the Cold War.”

The script is being penned by Max Winkler and Matt Spicer, while Brigham Taylor (The Jungle Book) will be producing the film alongside Blake Griffin of the L.A. Clippers and Ryan Kalil of the Carolina Panthers.

According to THR, Disney began considering a reboot after the film’s 20th anniversary screening in 2011. No cast has been announced yet, but THR reports that the story “will be headlined by a black female character.”

Rainbow Six: Siege Free Weekend Kicks Off Today on PC and Xbox One