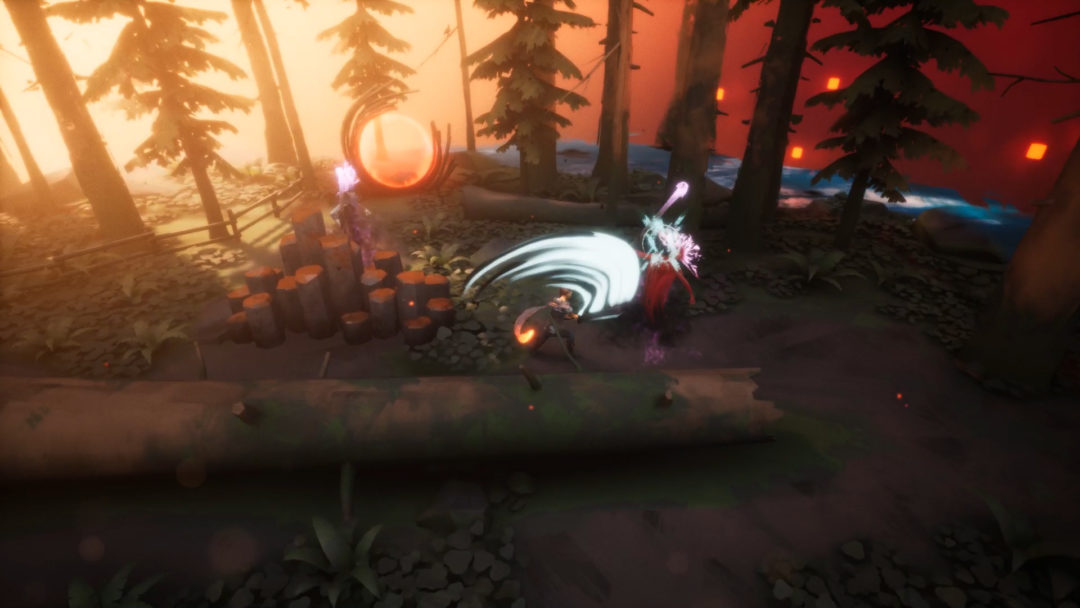 Looking like a cross between The Binding of Isaac and cult hit Yume Nikki, Dreamscaper is a hack-and-slash roguelike that takes place in the constantly shifting dreams of its protagonist. Main character Cassidy is a young woman stuck in a microscopic town who is struggling with depression.

Players will control Cassidy through both her waking and sleeping lives, each of which will have an effect on the other. While awake, Cassidy will attempt to make connections with the people around her; while asleep, she’ll battle her way through a series of aggressive nightmares using the reality-bending power of her imagination.

Afterburner Studios was founded in July 2018 by veterans from 2K Games, Epic Games, Zynga, and Outpost Games, who describe being “burned out” by traditional game development — hence the name, perhaps. “We find the games we love the most strike a chord on multiple levels, interconnected in both gameplay and storytelling,” says studio co-founder Ian Cofino, “and that’s the aim with Dreamscaper.”

Dreamscaper has been in production for about a year already and is looking to raise $25,000 to improve the game’s look, add new content, and expand the gameplay of Cassidy’s waking life. The team is planning to release the game on PC and Switch in early spring 2020.