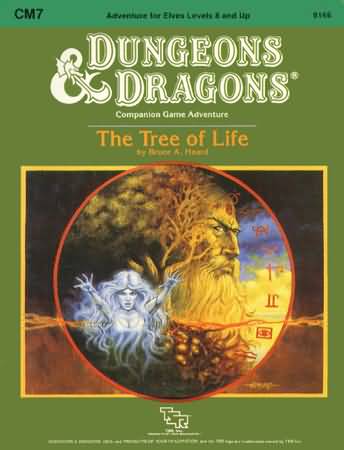 DriveThruRPG will pay 50 dollars for a high quality scan of select D&D books.

In the world of tabletop RPGs there’s perhaps no name better known than Dungeons & Dragons. The granddaddy of the genre, its various versions have enthralled players for decades. Over those many years, the fine minds behind the game produced a massive amount of content, much of which is now sadly hard to find. Hoping to fix that, DriveThruRPG launched DNDClassics (recently replaced DMsGuild) in 2013, a sister site stocked with digital copies of some of D&D‘s most beloved books. Hoping to expand on this, DriveThruRPG recently launched a new initiative offering gamers money for scans of select D&D books.

Beginning earlier this month, the “community scanning effort” is aimed at locating and adding hundreds of titles currently missing from the DMsGuild catalog. Included among those are books and adventures ranging as far back as Dungeons & Dragons‘s precessor Chainmail all the way to more recent games like D&D 3rd Edition. Scans accepted into the program will earn their submitters 50 dollars which can then be cashed out via PayPal or spent on the DriveThruRPG and DMsGuild sites themselves.

Speaking about the program, Matt McElroy, DriveThruRPG’s Director of Publishing, shared that the current program is based off an earlier one hosted by Wizards of the Coast itself. “Many years ago, when Wizards of the Coast was selling classic D&D in PDF, there was a community scanning effort then as well. We thought we could cast ‘resurrection’ on that idea and see if we could get scans made with newer technology that would be good additions to the catalog.” McElroy would go on to say that “approved titles” will be listed on “both DMsGuild and DriveThruRPG at comparable prices to the classic D&D titles we’re selling now.” If this is the case, most of the scanned products should wind up selling for somewhere between 4.99 and 9.99 each.

The full list of requested titles can be found here. If you’re interested in sending some in yourself, the guidelines for scanning and submission can also be found here.
Source: DMsGuild

8 Best The Legend of Zelda Weapons