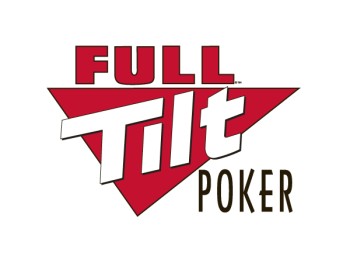 The three biggest online poker companies in the world are in serious trouble with the FBI.

The United States Attorney in New York unsealed an indictment against 11 executives at PokerStars, Full Tilt Poker and Absolute Poker today, alleging charges of bank fraud and money laundering. Some of the suspects were arrested this morning and federal agents are currently searching for the rest; prosecutors are also working with Interpol and foreign law enforcement to arrest and return suspects who are not currently in the U.S.

Online gambling is illegal in the U.S. but sites like PokerStars and Full Tilt Poker use foreign banks [PokerStars is based in the Isle of Man while Full Tilt operates out of Ireland] and operate under the claim that poker is a game of skill and thus doesn’t qualify as gambling. It’s a pretty fine line and I never really understood how the spirit of the law could be so openly flouted, even though the law itself always struck me as a little silly, but I guess it just took awhile for the powers that be to get around to dropping the hammer.

“These defendants, knowing full well that their business with U.S. customers and U.S. banks was illegal, tried to stack the deck,” said FBI Assistant Director-in-Charge Janice Fedarcyk. “They lied to banks about the true nature of their business. Then, some of the defendants found banks willing to flout the law for a fee.”

Prosecutors are seeking jail time for everyone charged, as well as the immediate closure of all three poker sites [although for the moment they’re all still online] and civil penalties of $3 billion. That’s right, three billion dollars; I guess things must have been going pretty well in the ol’ online poker business.