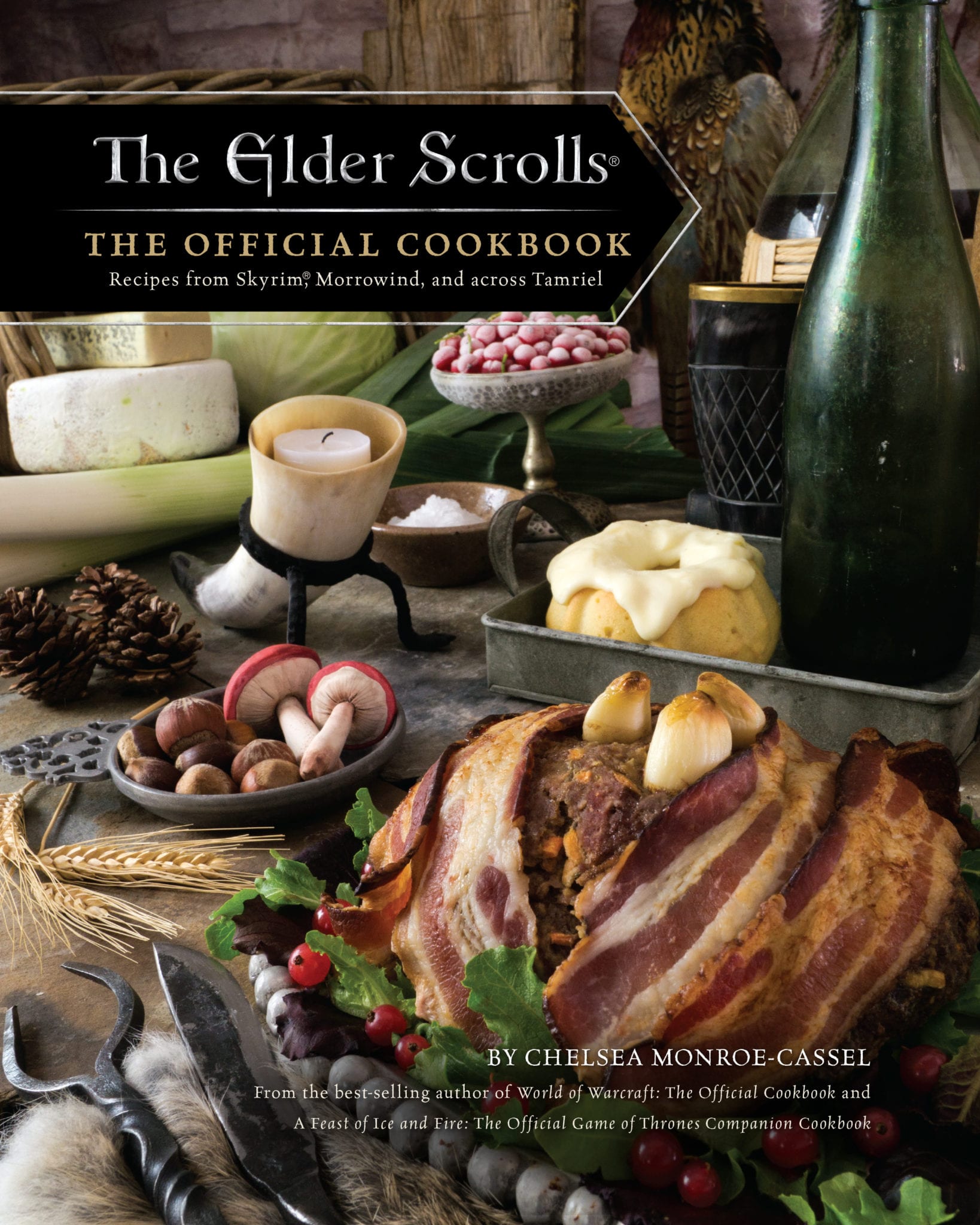 For those who love Skyrim, Oblivion, Morrowind, and the rest of The Elder Scrolls series and wish to try the food from the game, The Elder Scrolls: The Official Cookbook goes on sale on March 26, 2019 and will retail for $35.

No word yet on whether or not the book contains a recipe for a thousand wheels of cheese or any bugs, but I am curious if any of the fantastical dishes within the games will get representation in the book. Obviously, it would be impossible to cook a mammoth because they went extinct after we cooked all of them, but is there a non-extinct meat based substitute that we can use to create a Mammoth Cheese Bowl? Because I really want that.