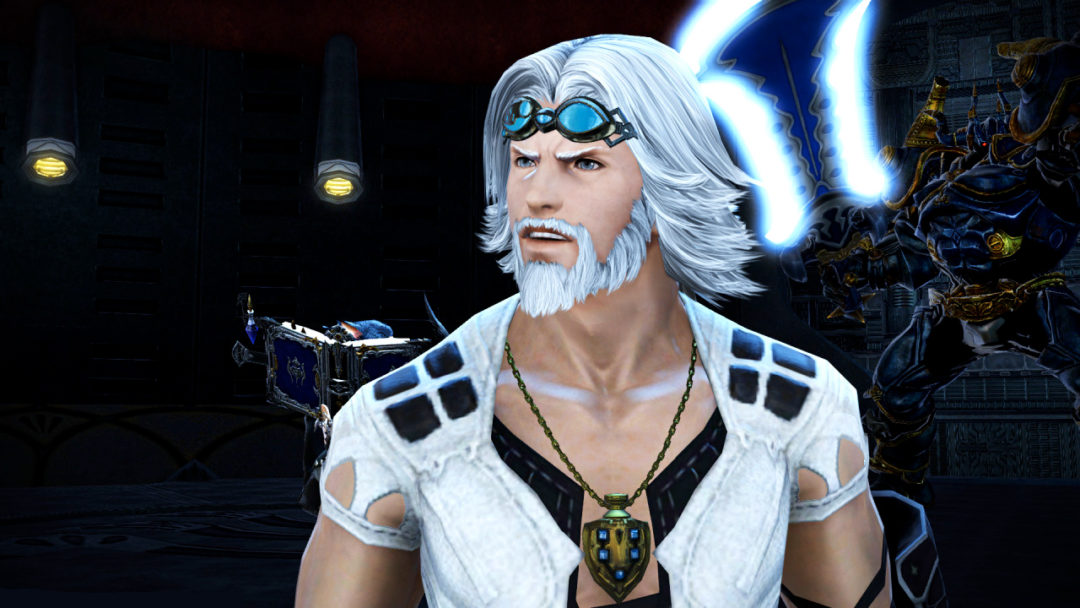 Sony Pictures Television, Square Enix and Hivemind, the production company also working on Netflix’s adaptation of The Witcher, are teaming up to produce a live-action TV show based on the MMO Final Fantasy XIV.

The show will reportedly tell an original story set in the world of Eorzea, but will take inspiration from the game’s plot and characters. In a press release, Hivemind emphasized that the familiar iconography of the Final Fantasy series will be a big deal in their adaptation, specifically citing “magitek and beastmen, airships and chocobos,” as well as promising that a character named Cid would make an appearance. Whether this means Final Fantasy XIV’s Jeff Bridges-looking Cid nan Garlond or an original character also named Cid wasn’t revealed. Hivemind claims the show will “feature a mix of new and familiar faces,” so it could go either way.

Apart from the fact that the story will be original, no details were revealed about the show’s plot. The only clue we have is the vague thematic outline that the program will “explore the struggle between magic and technology in a quest to bring peace to a land in conflict.” It will, in other words, also function as a serviceable adaptation of Final Fantasies III, IV, VI, VII, X, XII, XIII, and XV.

This isn’t Square Enix’s first foray into the world of film and television. In 1994, Square teamed up with animation studio Madhouse to produce the mediocre miniseries Final Fantasy: Legend of the Crystals, a distant sequel to 1992’s Final Fantasy V. Final Fantasy VII received two animated semi-adaptations: Last Order, which explored a critical event in the game’s backstory, and Advent Children, a feature-length CGI sequel. Final Fantasy XV got the double adaptation treatment as well, with the online series Brotherhood and CGI prequel Kingsglaive helping to fill out that game’s slightly patchy story. Square has also taken cracks at non-adaptations with a vague Final Fantasy flavor, such as the anime Final Fantasy: Unlimited and studio-bankrupting fiasco Final Fantasy: The Spirits Within.

The announcement of the Final Fantasy XIV TV adaptation comes just in time to promote the game’s upcoming expansion Shadowbringers. Square Enix is also plugging the game through an ongoing charitable partnership with the Gary Sinise Foundation to support first responders and veterans.