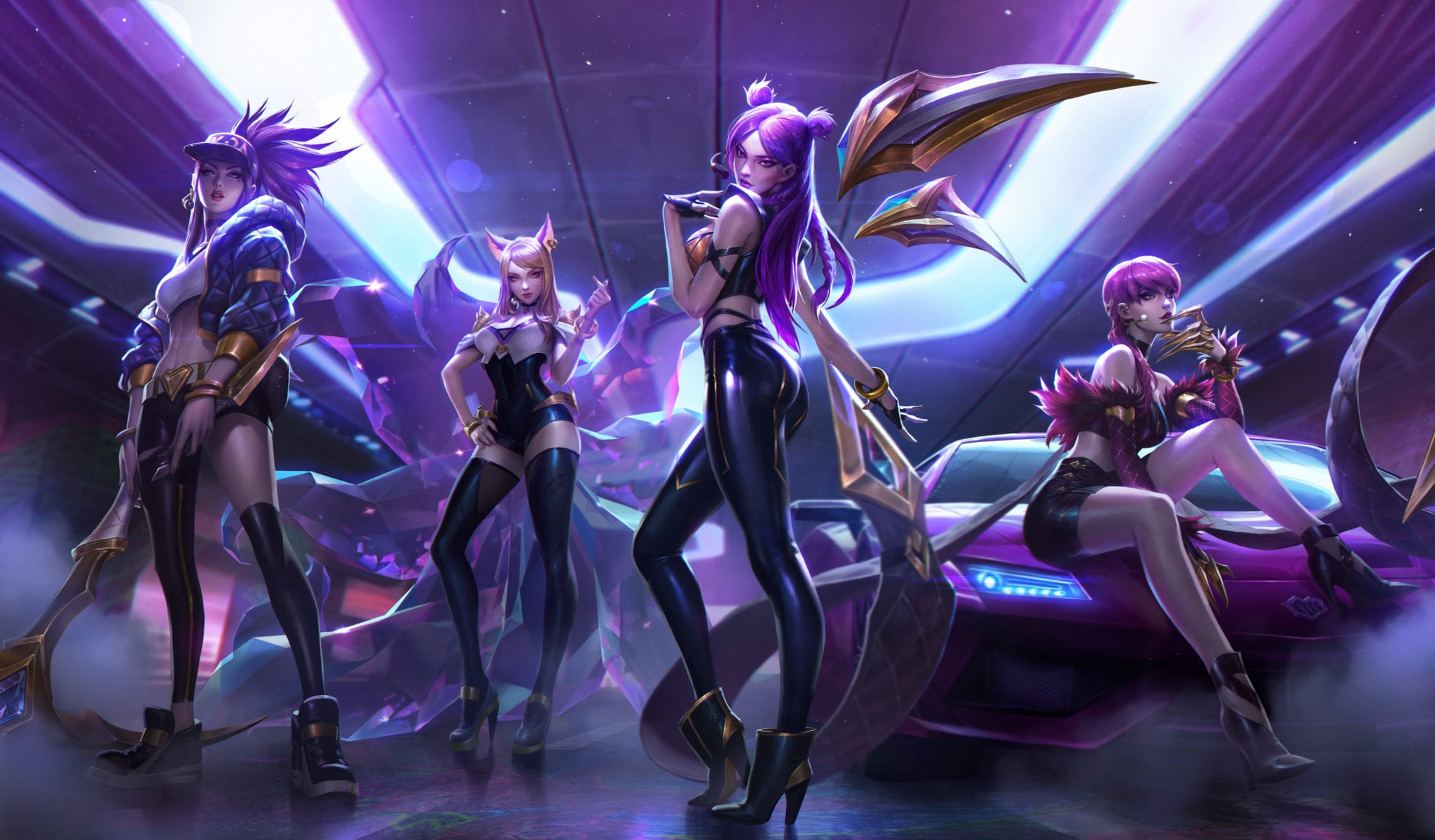 Riot Games presumably wanted the biggest news about them coming out of the League of Legends 2018 World Championship to be the AR spectacle of the opening ceremony, which put the game’s K-pop band K/DA on stage. Instead the buzz about the scantily clad group of virtual women has been tainted by a class action lawsuit focusing on how the company treats the real woman that work there.

Filed by one former and one current employee, the suit alleges that the women were denied career advancement and paid less than their male counterparts, while also being subject to ongoing sexual harassment. They say that Riot doesn’t view women as true gamers, and that the company is trying to ignore the allegations of sexism that were made public in August through a Kotaku investigation and further explored in an October Los Angeles Times article. According to the suit, about 80% of Riot’s 2,500 employees are men. The suit also alleges that complaints made about sexual discrimination were not kept anonymous, leading to professional repercussions.

Among the specific instances of discrimination cited in the suit are:

The pay gaps the article cites are also enormous. One of the plaintiffs made $56,000 as an assistant content editor, and despite taking on the work of a manager six months into her tenure, spent nearly a year without a change in title or salary. The manager she replaced was paid $160,000. Instead, that position was eventually given to a man. When her new manager also left, she was again asked to take on the responsibility with no change in title or compensation. She refused and resigned.

The suit is asking for wage compensation for the two women and any current or former Riot employees whose pay was hurt because of the discrimination, plus additional punitive damages.

Following the Kotaku article, Riot added information to its corporate website meant to show how it is addressing concerns about its culture. There hasn’t been an update since Sept. 12, when the company announced it had hired Frances Frei to push the company to diversify its senior leadership. Frei previously worked at Uber trying to fix that company’s toxic culture.

Riot has issued a statement that it does not comment on ongoing litigation but takes the allegations seriously and is committed to investigating them.