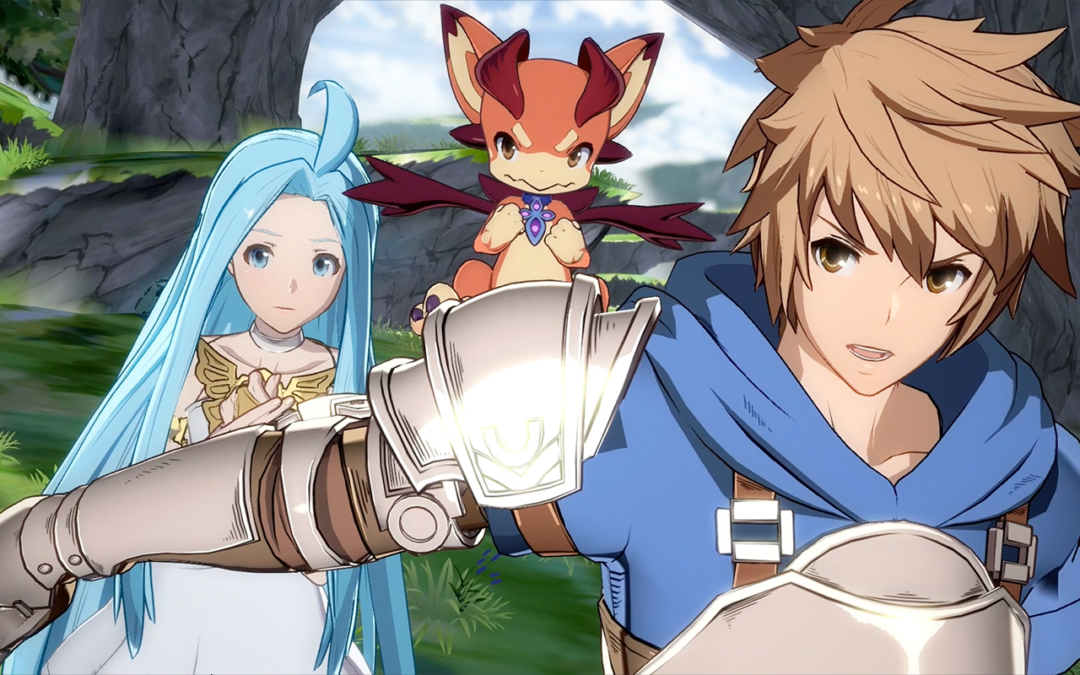 Granblue Fantasy: Versus just got a trailer to show off some new gameplay and its fleshed-out story mode.

In most fighting games’ story modes, players take on other fighters in a series of battles with the occasional cutscene in between to progress the narrative. Granblue Fantasy: Versus, however, is including a sidescrolling RPG beat-’em-up mode instead. Check out the Japanese story mode trailer down below and read up on the mode’s contents on the game’s website.

The site describes the story players can enjoy while progressing through the unique mode: “Chaos has befallen the Sky Realm, leaving Gran with no choice but to fight against his former allies. In order for him to identify the source of the growing havoc and save his comrades, the airship Grandcypher takes flight once again into uncharted skies.”

As part of the mode’s RPG identity, players can upgrade and customize their characters in similar ways to the past game. Local and online co-op will allow players to travel through the quest-driven story too, while solo players have the option to play with a computer player. Boss battles and hordes of enemies are two key obstacles that will lie in the way of players on their journey.

Granblue Fantasy originated as an RPG mobile title developed by Cygames. The first game saw players engage in turn-based combat and was much more focused on the role-playing side of things rather than combat.

While Cygames is involved with Granblue Fantasy: Versus, Arc System Works is overseeing the majority of the game’s development.

Granblue Fantasy: Versus releases in Japan on Feb. 6, 2020 for PlayStation 4. A worldwide release is planned for some time later by publisher XSEED.

Developing Warriors of Waterdeep: How Many Owlbears Is Too Many?