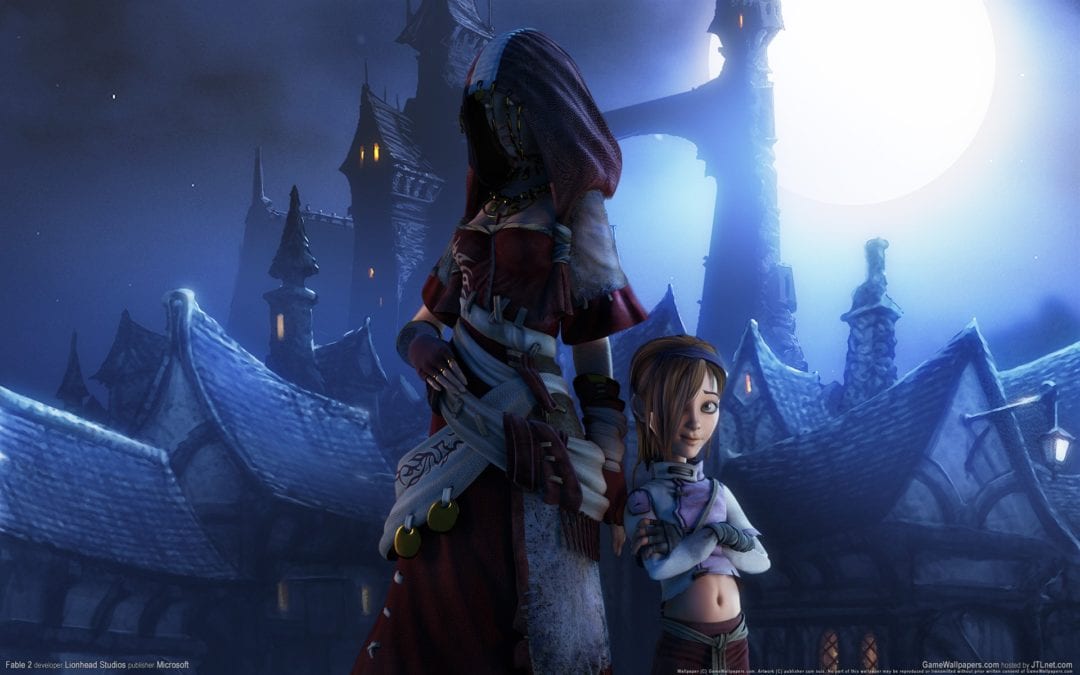 I discovered my identity as a transgender woman through video games. While the very notion that gaming contributed to my feminine coming of age might seem preposterous, it is the honest-to-goodness truth. Video games are literally why I know I’m a woman.

Let me start from the beginning. In an America that regularly failed (and still fails) transgender youth, video games were my coping mechanism. Silly as it sounds, collecting crystals in Crash Bandicoot and plowing through pedestrians in Grand Theft Auto weren’t just fun and games for me: they were how I survived a grueling 1990s/2000s childhood as a confused, self-loathing trans girl in denial.

Games like Halo and Mario Kart were how I distracted myself from an emotional gauntlet exacerbated by societal negligence. My existence was deemed taboo by “family values” culture. Transgender issues just weren’t spoken of at home, school, work, chess club, or anywhere — as if the act of being queer was more controversial than a Janet Jackson wardrobe malfunction. The “Sundays belong to Jesus” crowd had essentially created an effective LGBTQ blacklist so extensive that the word “transgender” didn’t enter my vocabulary until adulthood. I often dreamt of my dying day so I could become a girl in heaven.

Playing video games was what prevented me from committing suicide. Gaming swooped in like a muscular Superman to rescue poor little me from the burning closet I was shamed into. Experiences like rescuing Princess Peach in Super Mario 64 or lighting Ripto’s cape afire in Spyro were the rare constants in my tumultuous existence, and these games (as well as many others) gave me direct control of a virtual reality that I enjoyed far more than my actual reality.

Being a teenager complicated matters. Aggressive action games such as God of War and Gears of War were the only reason I survived the trauma of the “Puberty of War”. Where my figure rightfully should have blossomed to that of a woman, testosterone permanently scarred my body as I grew in height, my beard grew thick, and my voice deepened to an unmistakably masculine register. Chainsawing enemies and impaling a hydra gave me an angry outlet to channel the internal agony I experienced glimpsing myself in the mirror.

It was a horrible time.

A few years later, video games (role-playing games in particular) became the primary way my subconscious identity crisis was reflected back at me. While I had the desire to steal into my sister’s closet or stuff apples into my shirt to pretend I had Dead or Alive style breasts, I avoided these temptations because I believed they were sinful. Video games picked up the slack: Mass Effect, Elder Scrolls, Fallout, and other games with a character creation feature were how I experimented with gender roles. I wasted hours contemplating my character’s gender. Sometimes I would create a female character only to delete her because I felt ashamed that I wanted to play as a woman. How scandalous.

Then I played Fable 2. Even though the Fable series is often criticized for failing to live up to expectations (to be fair, so am I!), Fable 2 has a special place in my heart because it directly confronted my lifelong desire to be female. While I controlled a male avatar as normal, there was a post- end-game quest that offered a secret award: a single use potion that would change your character’s gender if (and only if) you used it right then. I really wanted to change my character’s gender, but I feared what that thought said about me.

After hours of deliberating, I declined to drink.

The sense of regret was instant. Frantically, I researched YouTube videos on “the Fable 2 gender-bender potion” (incognito mode of course, there must be no evidence). The search results were surprising: instead of Fable 2 videos, many of the uploads consisted of transgender people transitioning to their true gender utilizing hormone replacement therapy. This was a stunning development because not only was this the first time I realized what it meant to be transgender, but I had also discovered I could transform my body through a modern medical miracle! Still, I resisted the temptation to transition because I believed I wasn’t a “real” girl,

Ultimately, Fallout 4 was the game that convinced me that I needed to transition. I found the synths (basically human-like robots) and their storyline relatable because, like me, they were stigmatized by many of their fellow citizens and portrayed as subhuman (i.e. not real men or women). The synth plot was a revelation. The synths as a race desired to fight for their right to exist against antagonistic human forces who literally purveyed the synths as disposable parts. Where I had spent years being ashamed of my feminine side, the synths were proud of who they were and motivated to fight for their existence. After playing through Fallout 4’s main quest, I was ready to do the same.

Fallout 4 was the capstone to a lifetime of gaming memories that helped me realize that I didn’t just want to be a girl but that I was a girl who needed to transition. Witnessing the synths experience pride in their own personhood taught me that I must stop being ashamed of my womanhood, and while the synths did this by starting a literal revolution, I did a revolutionary act of my own by transitioning.

Now, after being on hormones for a few years, I truly have never been happier to be me while getting authentically wrecked in Bloodborne.