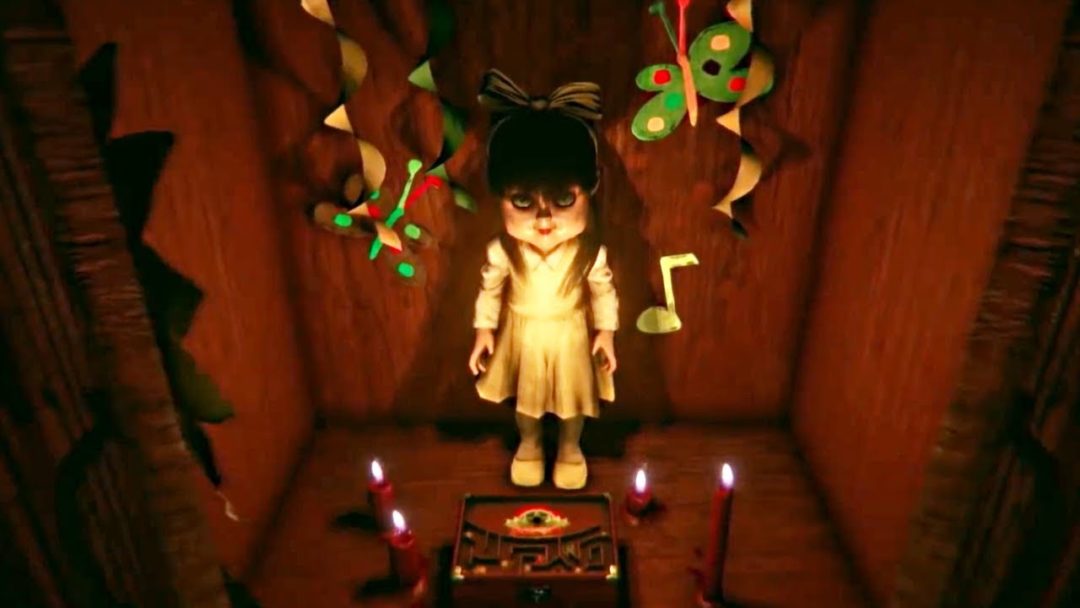 Indievent, the Chinese publisher of Taiwanese indie horror game Devotion, has had its business license revoked by the Chinese government.

Devotion, by Red Candle Games, is a first-person horror title set in 1980s Taipei, and a spiritual follow-up to their smash hit Detention. Devotion was the subject of international controversy shortly after its February release for allegedly taking swipes at Chinese President Xi Jinping. A collectible amulet in the game supposedly contained hidden messages that translate roughly to “Xi Jinping Winnie the Pooh” and “you’re an idiot.” This message is purportedly a reference to a popular internet meme used to mock Xi for his portly stature and fondness for scooping honey directly into his mouth with his fingerless stumps. President Xi and his government are notoriously sensitive about the meme, actively censoring it on social media and even banning the 2018 Ewan McGregor film Christopher Robin from being distributed in China.

When word got out about Devotion’s alleged potshots, Chinese nationalist trolls interpreted it as an insult and launched a review bombing campaign against the game on Steam. After its user score was downgraded from “overwhelmingly positive” to “mostly negative,” developer Red Candle Games patched the offending art asset out. Then they delisted the game from Steam altogether, first in China on Feb. 23, then worldwide on Feb. 25. In the wake of the controversy publishers Indievent and Winking Entertainment cut ties with Red Candle. Red Candle’s account on Weibo, the Chinese social network, is currently blocked. Devotion is still unlisted on Steam.

Red Candle Games has been silent since Devotion’s global Steam delisting, which was accompanied by an explanatory blog post.

The news of Indievent’s punishment by the Chinese government comes via a tweet from Iain Garner, co-founder of Taiwan-based publisher Another Indie. Speaking to PCGamesN, Garner clarified that the official documentation of the event does not mention Devotion by name, instead cryptically stating that Indivent broke “relevant” laws. Devotion’s journey back to Steam was already looking long and difficult, and this step may make it impossible for now, at least in China.

Political interference in game publishing is at an all-time high right now. Last week US sanctions against Iran made online juggernaut League of Legends inaccessible in both Iran and Syria.

It’s not all doom and gloom for Red Candle Games — a film adaptation of Detention hits theaters in Asia in September. Probably not in China, though.