Danish developer Playdead, the maker of 2010’s Limbo and 2016’s Inside, has been hiding concept art for their new game in job postings.

To date, there are only two official pieces of art for Playdead’s next project, which does not yet have an announced title. The first, depicting a stranded astronaut witnessing a distant crash, was revealed by the company’s official Twitter account in January 2017. The second was revealed over a year later, in March of 2018, and depicted a character who had set up a makeshift structure inside of a massive tunnel emptying out into a barren landscape.

Online job postings made by the company, however, contain previously unreleased concept art for the upcoming project. For the most part, they expand on the style and tone of the already revealed art. The new images depict a lone spacesuit-wearing character in vast, largely featureless wildernesses, often accompanied by slightly ramshackle structures and technologies. 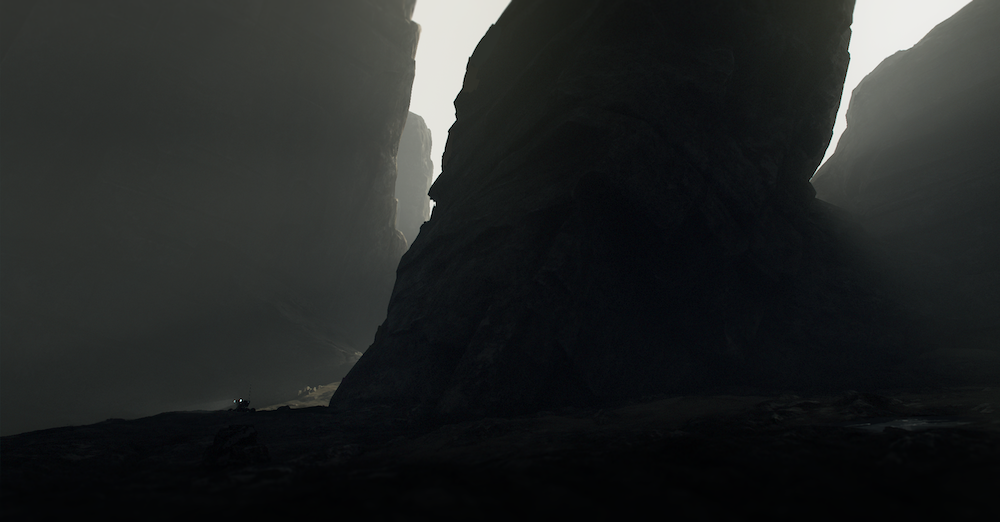 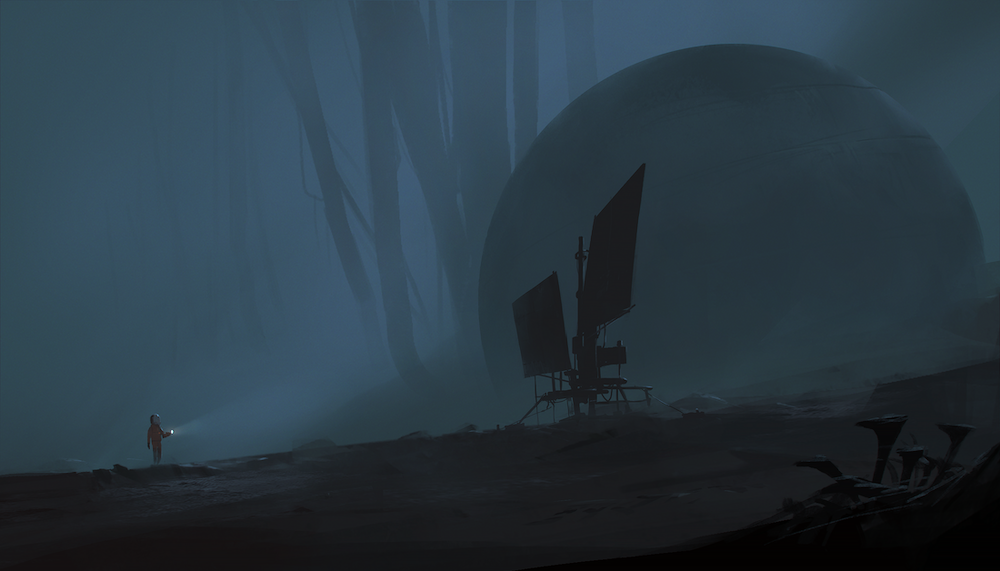 Playdead co-founder Arnt Jensen told the Danish Broadcasting Corporation in October that the company’s new game would “move away from the 2D style that Playdead is known for.” He explained that the game would eventually become a “3rd person game with a much larger area that you can move around,” a departure from their linear sidescrolling titles, Limbo and Inside.

Playdead’s new game does not yet have a title or official release date.

Star Wars: The Rise of Skywalker Footage Teases the Dark Side of Rey

Blizzard Betrayed its Fans, and the Press Only Made it Worse

In Star Wars: Knights of the Old Republic, Good and Evil Get Murky