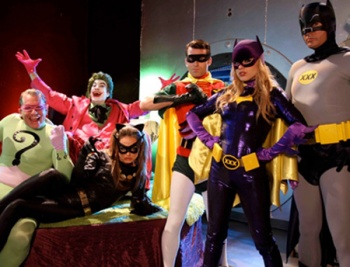 Alleged pirates didn’t act in concert, rules judge, so lumping them together makes no sense.

If Braun wants to re-file against the remaining 7,097 John Does, he’s able to do so, but it will cost $350 per case, or a cool $2.4 million for the lot. Braun can only sue those John Does who are actually located in West Virginia though, which should bring the number down a little.

This is a slightly different situation to the recent case in Washington DC where a judge dismissed over 5,000 defendants who had been accused of downloading the Far Cry movie, as that was based on jurisdictional issues. It does seem however, that there is growing hostility from judges over scattershot copyright suits. You can’t blame media creators for wanting to defend their copyrights, but they might have to change tactics in the future if they want to have any success.