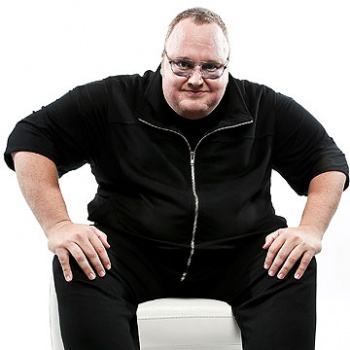 The New Zealand Court of Appeal has ruled that despite errors, the warrant that allowed authorities to raid Kim Dotcom’s mansion was legal and valid.

Kim Dotcom suffered a bit of a setback in his fight against the United States earlier this week when a three-judge panel on the New Zealand Court of Appeal overturned a lower court ruling declaring the warrant authorizing the 2012 raid on his mansion illegal. The judge in that case ruled the warrant was overly broad, but the appeal court judges decided that while it did contain errors, they were not sufficient to invalidate it.

“[We] are satisfied that the defects in the search warrants have not caused any significant prejudice to the respondents beyond the prejudice caused inevitably by the execution of a search warrant,” the ruling states. “In this case the practical consequences for the respondents must be assessed in light of the nature of the electronic items that were seized when the warrants were executed. Assessed in this way it is clear that… no more items were seized than would have been without the defects in the search warrants.”

Dotcom didn’t go away empty-handed, however. The appeal panel affirmed the lower court’s ruling that the FBI’s removal of cloned hard drives to the U.S. was not authorized by the proper authorities and was thus unlawful. The panel ordered police to examine all original hard drives to determine which material is relevant to the case, and then issue a formal request to U.S. authorities to destroy any and all clones and the material they contain which are determined to be irrelevant. The police must also provide Dotcom a complete inventory of all material shipped to the U.S.

Following the ruling, Dotcom’s lawyer, Ira Rothken, wrote on Twitter that his legal team “will likely seek leave to appeal to the Supreme Court.”