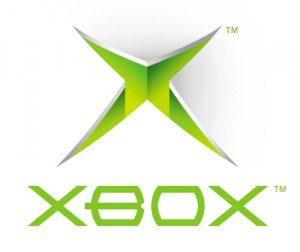 Microsoft is facing a lawsuit over “destructive scratches” on game disks caused by its Xbox 360 console.

Filed by Fort Lauderdale lawyer Jeffrey Ostrow on behalf of Jorge Brouwer, the suit claims the laser in the Xbox 360 can cause damage to game disks that permanently ruin them. He claims that Microsoft should pay both the costs of repairing the problem as well as to replace the individual games destroyed by the flaw. So far, according to Ostrow, Microsoft has refused to do either.

Moving the console while a disk is in the tray seems to be a common cause of the problem, and in 2006 the Gamefly rental service sent an email to its customers warning them against doing so. Ostrow, however, said Microsoft themselves have issued no warnings about the possible dangers of moving the system, and according to the suit, the problem can occur even when the console isn’t moved. He is seeking class-action status for the lawsuit.

The lawsuit comes on the heels of a report from Microsoft saying the company expects to pay up to $1.15 billion to fix flaws in the Xbox 360 system responsible for various “Red Ring of Death” failures. In response to the suit, the company released a statement saying, “We’ve only just learned of this lawsuit, so we haven’t had time to evaluate it. However, out of the millions of Xbox consoles in use, Microsoft has not received any widespread reports of Xbox 360s scratching disks.”