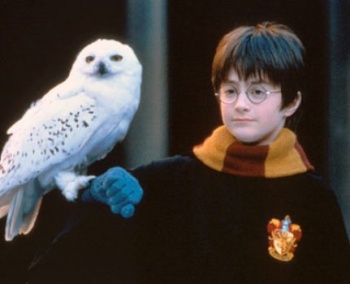 Listen up muggles: it looks like Harry, Hagrid, Hermione, and a hell of a lot of other Hogwarts hooligans are going to get the LEGO videogame treatment.

Details are extremely scant, but CVG is reporting this week the next movie in line to get re-made in LEGO form for gaming systems is none other than the famous Harry Potter. The UK gaming site cites unnamed sources and provides no other information, but the rumor is entirely plausible.

Developer Traveller’s Tales has already cranked out LEGO game versions of all the Star Wars films as well as recent LEGO titles covering Indiana Jones and Batman. It would make sense for the team to be eyeing Harry Potter for its next virtual building block adventure. Plus anything they do with a LEGO version of the game is bound to far surpass any of the horrendously mediocre Harry Potter titles already in existence. There is also some (not-unfounded) speculation Warner Bros. Interactive will publish the new LEGO game venture, since it recently handled LEGO Batman.

All of this is still very much unofficial, but it just makes so much sense. If the plan wasn’t in the works before, Traveller’s Tales would be foolish not to get cracking on this immediately.