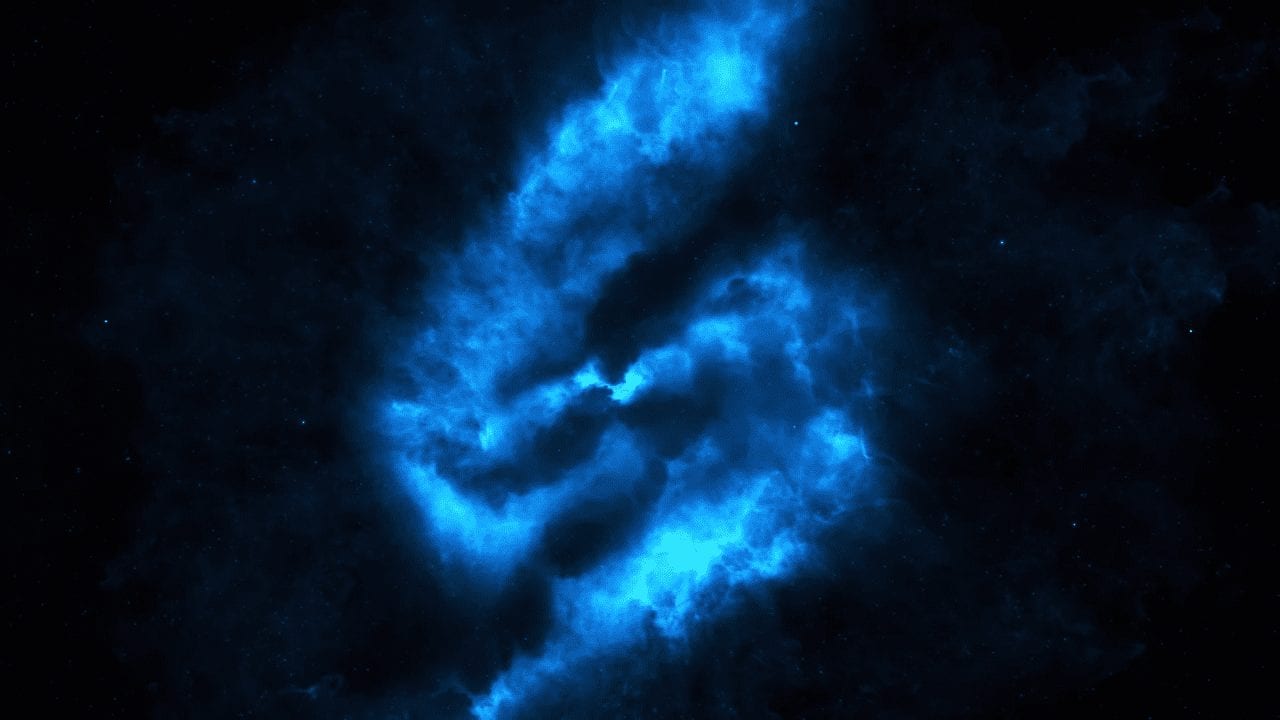 Trusting video game publishers ain’t easy. EA, Ubisoft, and other publishers produce products that spread joy around the world, but their end goal is to make as much money as possible. They’re the business, not the artist after all. In the pursuit of business, they sometimes embellish the truth and obscure facts to generate excitement over games that usually fall short of the hype.

Nintendo, however, went far in the opposite direction when discussing the next game in its long-running Metroid series. Nintendo posted an exceedingly honest update regarding the status of Metroid Prime 4 to their YouTube channel.

Shinya Takahashi, Nintendo’s General Manager of the Entertainment Planning and Development Division, explained in the video that the next installment of Metroid had to be scrapped and is being rebuilt from the ground up.

“We deeply understand the high anticipation that Metroid Prime fans have for this title,” Takahashi said in the video. “We have felt it especially from the passionate words from fans we heard when we first announced this title at E3 the year before last. Ever since the announcement we have not been able to give you an update, but as a result of the continuing development since that time – although this is very regrettable-, we must let you know that the current development progress has not reached the standards we seek in a sequel to the Metroid Prime series.”

Nintendo has acted in good faith before. Back in 2014, then Nintendo CEO Satoru Iwata took a pay cut due to the company’s underperformance with the Wii U rather than layoff any employee. With Metroid Prime 4, Nintendo appears to be acting in the best interest of its audience and its reputation which is unusual for a company in any industry.

God Save the Remake