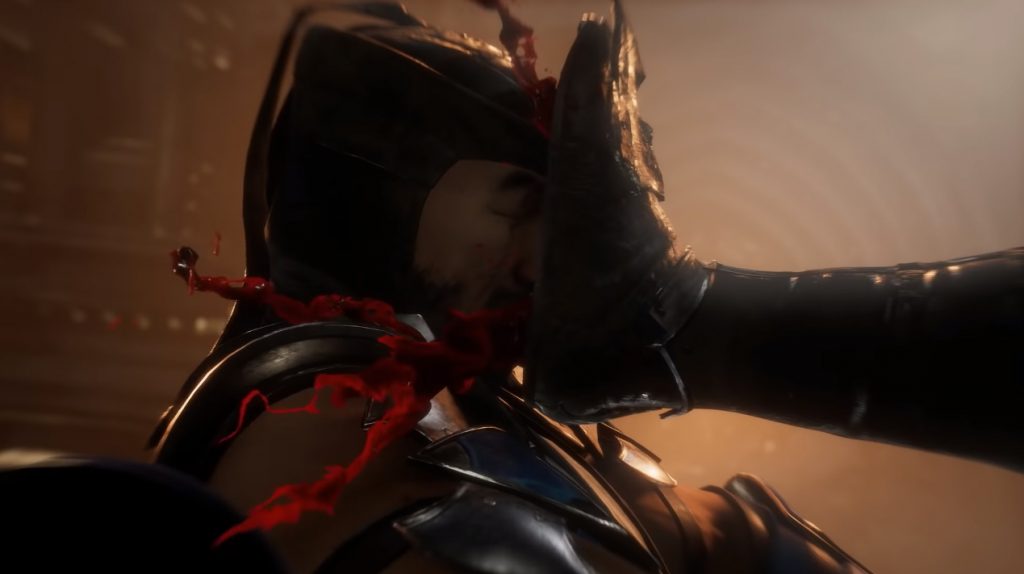 Mortal Kombat 11 is filled with tons of finishing moves, but after a recent patch, some players are noticing computer opponents pulling off unusable secret brutalities.

While most are familiar with the series’s famous fatalities, brutalities are often just as gory. After unlocking a specific brutality in a place like the Krypt, players can input an often-demanding string of moves throughout a match to trigger the takedown. However, after a recent in-game update, YouTube channel Nick and Autumn noticed an AI finish them off with a never-before-seen brutality. The channel has since compiled several of these brand new brutalities into one brutal video.

Typically, the game is open about what requirements are needed to unlock each character’s finishing moves, though these AI brutalities seem to be an exception. Players are currently unable to find how to unlock the moves, only learning of their existence after being on the receiving end of one. So, until developer NetherRealm Studios pulls back the curtain on the secret, these brutalities are for the AI only.

Take a look at the video and tell us what your favorite new brutal attack is.

The Escapist’s Yahtzee Croshaw reviewed Mortal Kombat 11 through Zero Punctuation and made plenty of his classic snarky comments along the way.