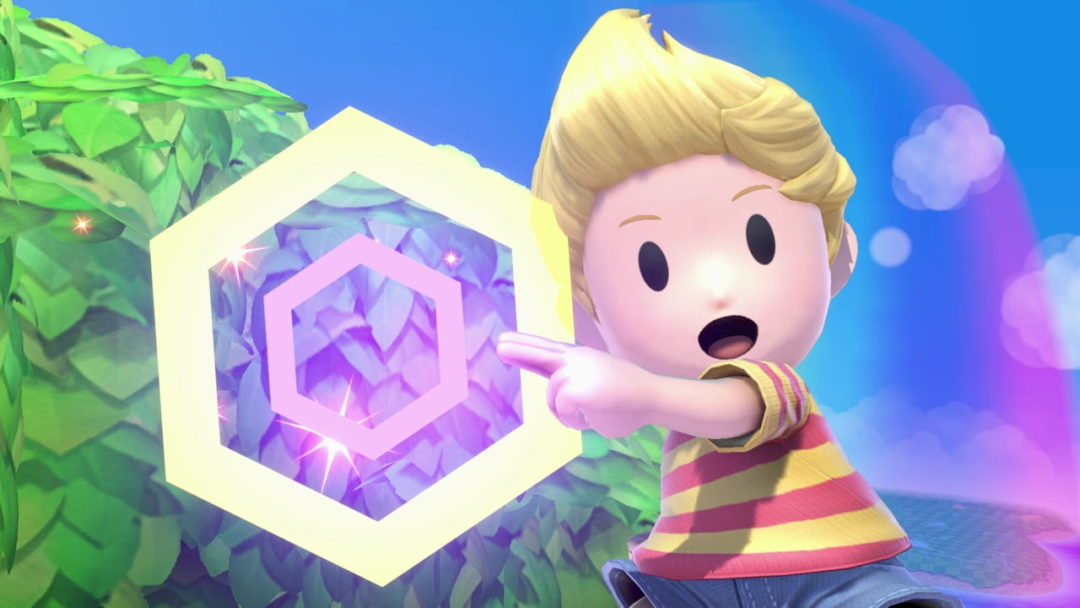 The long and bizarre story of the EarthBound series just got a little bit weirder. Previously unseen footage of the cancelled EarthBound 64 — the game that would ultimately become Mother 3 on Game Boy Advance — has found its way to YouTube by way of user kukun kun, who uploaded a clip of a 1996 video game talk show of sorts called Game Catalog II. The relevant clip lasts only a few seconds, but it’s enough to drive the segment’s host lollipops with excitement. Over two decades later, the rest of the internet feels the same way.

The Mother series, of which EarthBound is the second entry, has taken a slow and circuitous route out of Japan, when it has bothered to leave at all. The first entry in the series — Mother, for the Famicom — came out in 1989 in Japan, but didn’t get an international release until 2015, as EarthBound Beginnings for the Wii U Virtual Console. Mother 3, however, struggled to get released at all. It began production as a Super Famicom title in 1994, before being switched mid-production to a Nintendo 64 title, only to then be switched again to a proposed launch title for the Japan-exclusive Nintendo 64 disc drive add-on the 64DD, and was finally cancelled altogether in 2000. Production on the game started again in 2003, this time for the Game Boy Advance, and this time it actually came out, in 2006. In Japan, that is. Mother 3 has infamously never received an official international release, despite vocal pleading from series fans and the continued presence of the game’s characters in the Super Smash Bros. series.

This is footage, then, of the cancelled predecessor to a Japan-exclusive title that was in development for an obscure console add-on that also never saw an international release. That Mother 3 has still never received an official English translation is annoying, but we came this close to living in a world in which even the hardware necessary to play the game never left Japan, shrouding the title in even more mystery than it already enjoys. Still, there is hope: if the precedent established by EarthBound Beginnings can be relied on, we might yet see an international release of Mother 3 by around 2032.

Stick around, too, there are more delights to be found in kukun kun’s video. Early footage of Mario Kart 64, Wild Arms, and The Legend of Zelda: Ocarina of Time feature prominently, and there’s some great footage of other obscure, cancelled, and Japan-only titles, including Speed King: Neo Kobe 2045, a Konami racing game with ties to Policenauts and other Hideo Kojima projects.

There’s more surviving information out there about EarthBound 64 if you’re curious. Nintendo released a full trailer for the game that shows numerous characters and scenes that were incorporated into the final version of Mother 3 released in 2006.

And while it isn’t as exciting as actual game footage, the official cancellation announcement of EarthBound 64 released by Nintendo in August of 2000 is infamous for its insight into the creative processes of three legendary creators. Nintendo designer Shigeru Miyamoto, former Nintendo president and famed programmer Satoru Iwata, and Mother creator Shigesato Itoi published a frank, detailed conversation about how the project dissolved. It was finally translated into English in 2013.

Chewbacca Is the Soul of Star Wars