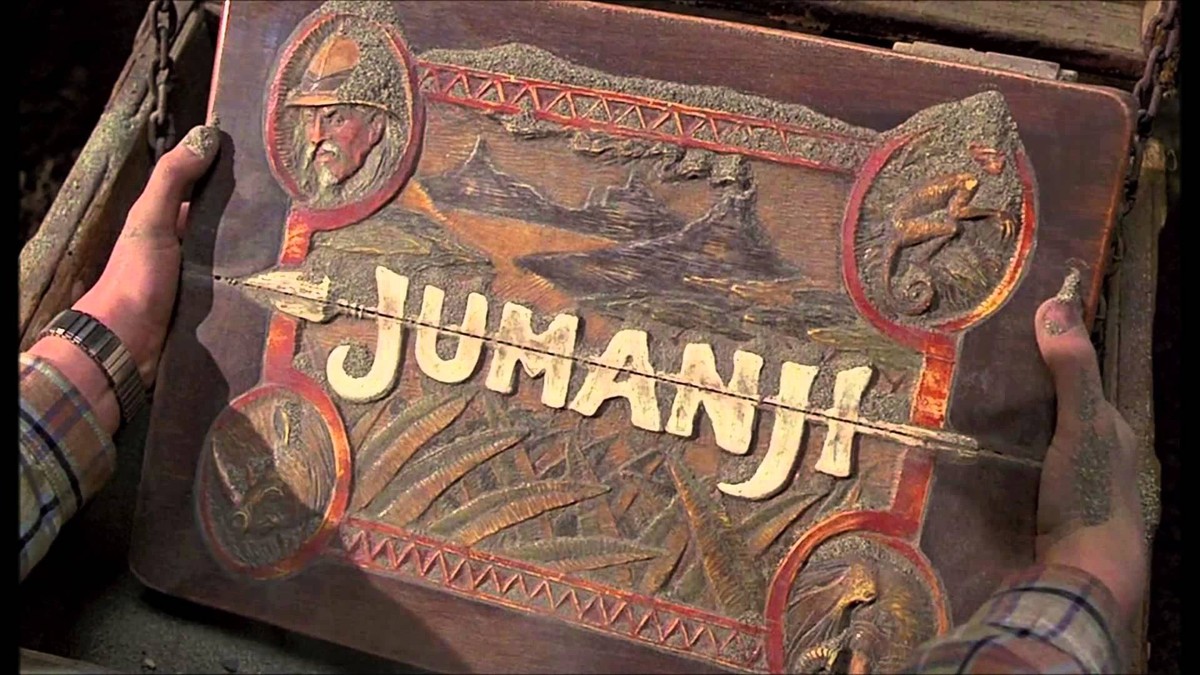 The upcoming Jumanji film will be a sequel, not a remake, according to Dwayne “The Rock” Johnson.

Dwayne “The Rock” Johnson took to Instagram recently to update fans on his super, super busy schedule – and that included a a brief touch on the upcoming Jumanji film that he will be starring in. Despite having the same name as the 1995 Robin Williams classic, Johnson says that the film would not be a remake, as many had assumed. Instead, it will be a “continuation.”

“…in two weeks I’ll reunite with ol’ friends Kevin Hart & Jack Black and we have the honor to introduce a whole new generation to the amazing world of Jumanji,” Johnson wrote, adding “for the record we are NOT making a reboot, but rather a continuation of the awesome Jumanji story.”

Jumanji is just one in a string of classic films getting the modern Hollywood touch, including recently released Ghostbusters and Ben-Hur, along with upcoming It, Rocky Horror Picture Show, Clue (poor Tim Curry…) and recently announced The Rocketeers, which will also serve as a continuation of its predecessor.