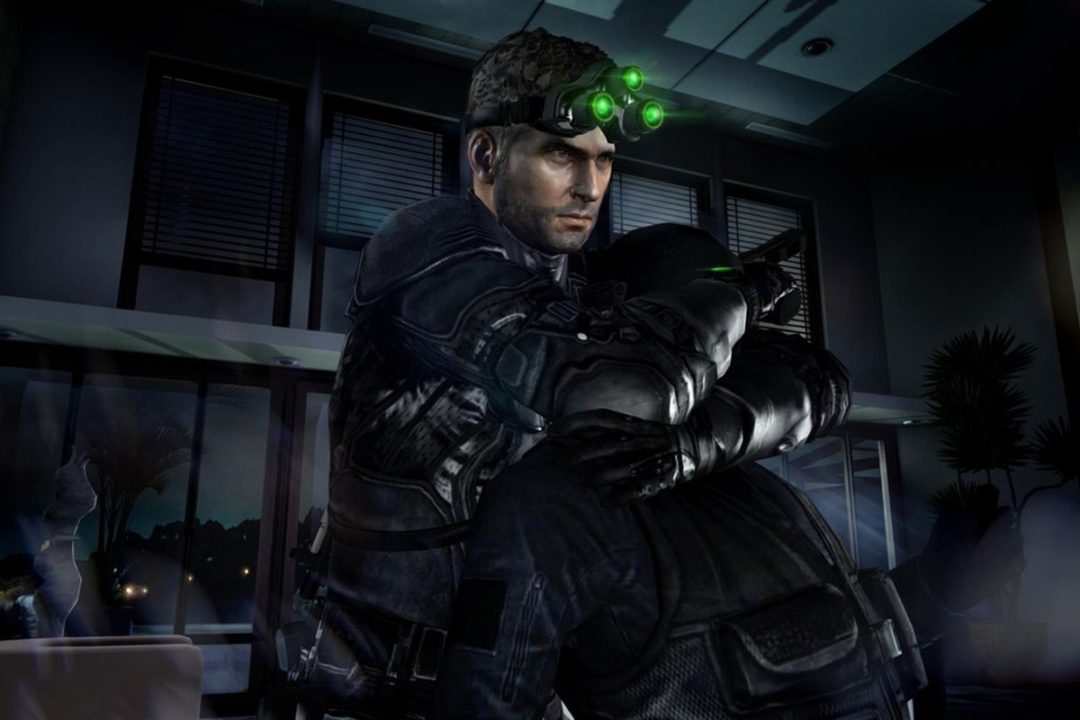 For a franchise that is supposed to focus on stealth, Ubisoft is not doing a great job of keeping the potential existence of a new Splinter Cell title under wraps.

The most recent addition to months of rumors comes from Reddit user Drunk_Uncle_Pete, who noticed a pair of replica Splinter Cell goggles available for purchase on GameStop’s website. While the night vision goggles are cool enough on their own, the really interesting detail can be found in the products description: “For the first time since the introduction of Splinter Cell in 2002, after nine top selling AAA+ titles, and with the 10th release on the horizon, this is your first chance to own Sam Fisher’s signature Ultra High-Frequency Sonar Goggles.”

Of course, this “10th release” could be anything, but the detail likely points to a more substantial entry in the franchise rather than something like a mobile spinoff. In any case, GameStop has yet to remove the detail in the description, so you can check out the information for yourself or see the screenshot we took below. 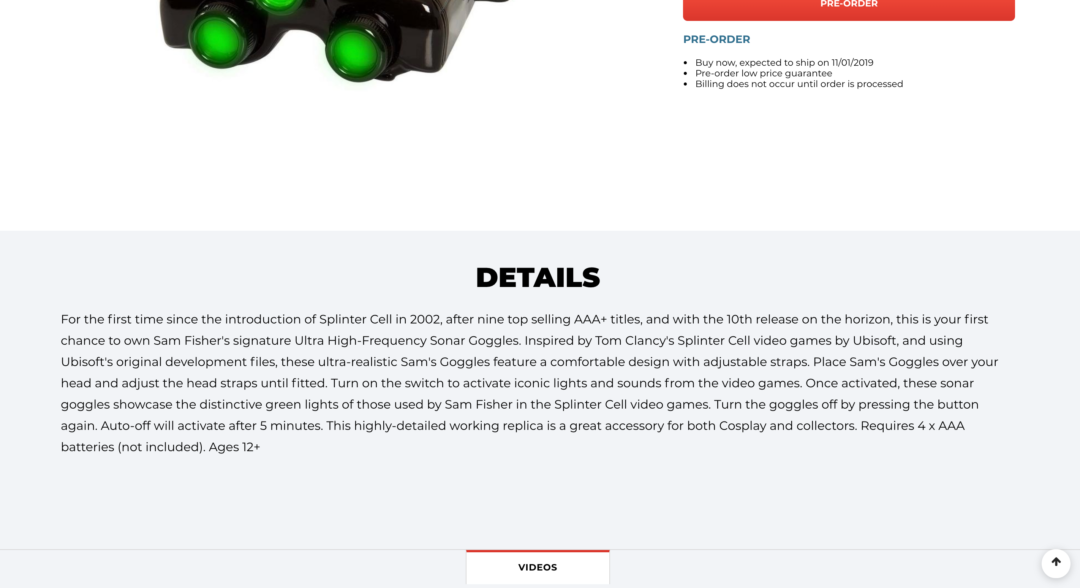 Just before E3 this year, Ubisoft had another peculiar episode involving Splinter Cell. Ubisoft creative director Julian Gerighty had announced that he was working on the next entry in the series. However, Ubisoft later attempted to clarify Gerighty’s statements, saying, “Julian was obviously joking as Julian likes to do.”

Reports from July also pointed toward Facebook teaming up with Ubisoft to develop VR titles in the famous stealth franchise, though no details have been shared on that front quite yet.

Overwatch Is Coming to Nintendo Switch