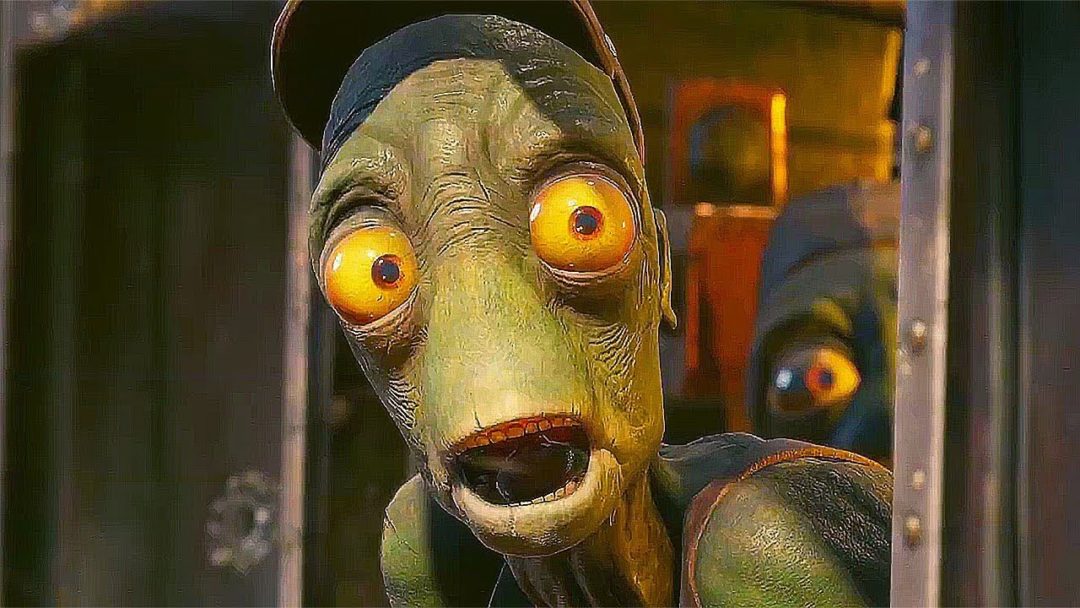 A message from Lorne: pic.twitter.com/uAvS53i156

The key details are at the end. “[Oddworld Inhabitants have] been financing Soulstorm 100% ourselves,” wrote Lanning. “Soulstorm is our most ambitious game ever and we are committed to creating a great game… But to create the version of Soulstorm we want, and you deserve, we needed additional financial assistance.”

Oddworld Inhabitants’ reasoning for signing the Epic exclusivity deal is understandable. Self-funded independent titles are a financial risk for small studios, and Epic providing additional funds ensures that little developer won’t have to count pennies when in a monetary pinch. In this regard, Oddworld Inhabitants is blameless in its refreshing transparency.

Still, the news is bound to disappoint some as always that Oddworld: Soulstorm will be unavailable at launch on, for instance, Steam. Epic Games Store receives continued criticism over its lack of key functional features. However, the store is keeping consumers abreast of updates and has made a few key improvements recently.

Oddworld: Soulstorm releases on console and PC in 2020.

Remnant: From the Ashes – Review in 3 Minutes

No Time to Die Is the Official Title of Bond 25