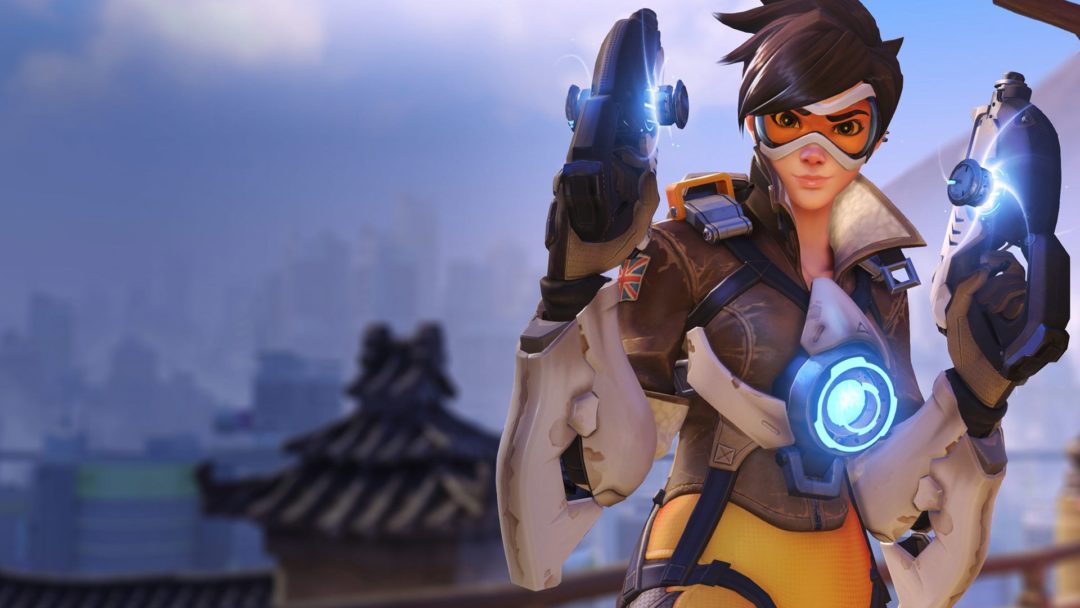 After much speculation, Overwatch is finally confirmed for Nintendo Switch.

Rumors about Blizzard’s hero shooter coming to Nintendo’s platform have been floating around for a while now, some of them stoked by branded merchandise that was revealed a little bit too early. Most recently a leaked retail listing out of Europe appeared to reveal the port, as well as a new Plants vs. Zombies game. When Plants vs. Zombies: Battle for Neighborville was subsequently announced, the legitimacy of the leak seemed secure.

Now Kotaku is reporting that the information is reliable, having independently confirmed the rumor with two sources. The retail listing suggested a European release date of Oct. 18, though Kotaku speculates that Oct. 15 is a more likely North American release date.

Overwatch originally came out in May 2016 and has been regularly updated and bolstered with new content. The most recent major addition to the game was the new hero Sigma, the barefoot genius scientist, who was added last month.

It’s expected that the port’s official announcement will come as part of today’s Nintendo Direct. Also officially on the docket for tonight’s 40-minute presentation is more news about Pokémon Sword and Shield and Luigi’s Mansion 3. The Direct begins at 3 p.m. PT / 6 p.m. ET.