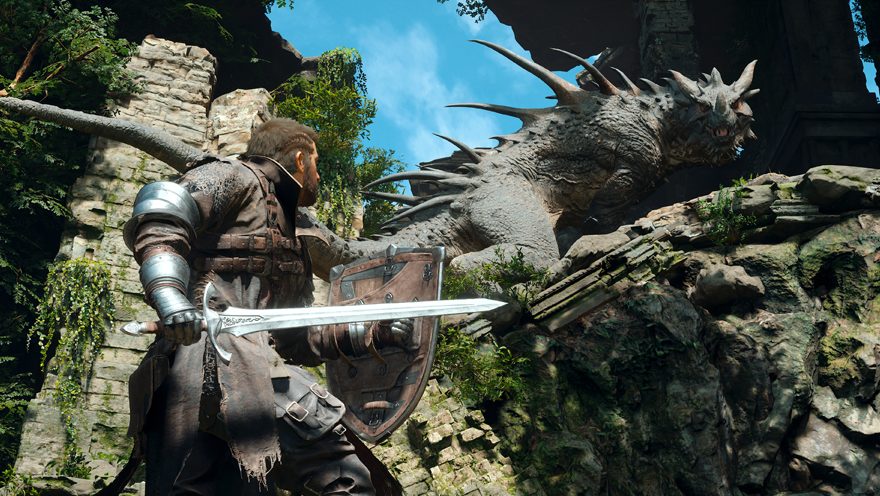 Cygames’ Project Awakening: Arise maintains beauty while flaunting epic scale that is normally only seen in titles like Monster Hunter, and it might be dropping a demo soon.

So far, all we know about the game comes from its impressive first trailer. The footage from developer Cygames features not only some stunning graphics, but Dark Souls-like combat in a Monster Hunter-styled scenario. The end of the trailer, however, promises more than just a single creature to take down.

Having been originally announced at a Sony Tokyo Game Show (TGS) presentation from last year, it looks like this trial period could line up to release during this year’s TGS when it begins later next week.

With not much time left in the year, Project Awakening: Arise is running out of space to make its originally promised release window of 2019. Hopefully Cygames will be able to give us more information on its new action RPG next week.

Dreamscaper Combines Elements of The Binding of Isaac, Dead Cells, and Ashen to Tell a Story About Depression

Nintendo Is Really Excited About Its New Innovation — a Circle