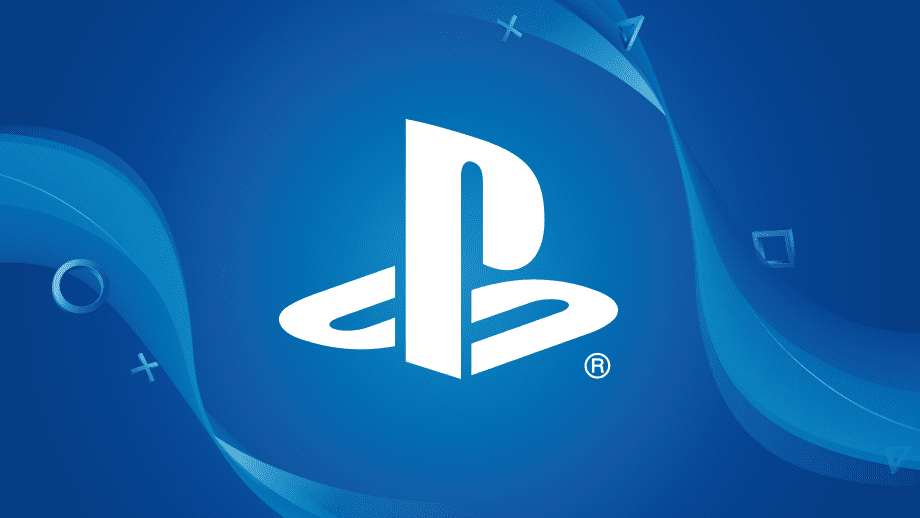 Sony is renowned for its single-player exclusives. While the PlayStation 4 lacks big multiplayer hits, the system boasts numerous innovative titles such as Horizon Zero Dawn, Uncharted 4: A Thief’s End, and God of War that pushed in-game narratives to new heights. In an industry that prizes the games as a service business model, Sony’s commitment to single player is a breath of fresh air.

That may change for the PS5. In an interview with Business Insider, Sony Computer Interactive Worldwide Studios Chairman Shawn Layden said his biggest regret with the PS4 was its lack of AAA multiplayer titles along the lines of Call of Duty, Grand Theft Auto Online, or Fortnite.

“We’ve been going really heavy into story-driven gaming,” Layden said. “The power of the narrative. Big, spectacular experiences. But not a whole lot in the multiplayer side of things, I think. That’s an area where you will likely see us start to make more noise in the new term.”

Layden’s remarks highlight a problem for Sony since the PS2. Sony always seems to be playing catch up with Microsoft’s Xbox Live. Microsoft’s biggest franchises, Halo, Gears of War, and Forza all have single-player and multiplayer options. Even games with lackluster single-player campaigns like Halo 5: Guardians could be redeemed by strong multiplayer.

PlayStation’s multiplayer experiences don’t compare. The multiplayer capabilities of Uncharted 3: Drake’s Deception and The Last of Us were just tacked on, and MAG had a very limited shelf life despite its ambitions. Let’s not even discuss PlayStation Home.

Sony has a lot of work to do in house, but an even bigger obstacle could be how the company treats third parties. Cross-platform has been a PR nightmare for Sony with reports that Layden blamed third parties for delays while developers such as Chucklefish and Hi-Rez Studios said they were stymied by a lack of transparency in the process..

Sony’s goal of a more multiplayer-friendly PS5 is feasible, but it must be careful. Its brand is built on strong single-player games and any forays into multiplayer at the expense of solo modes would endanger what has allowed Sony to prosper in the console market for four generations.

Counterpart’s Slow Plot Was Part of its Charm

This War of Mine Risked Losing Itself for the Truth