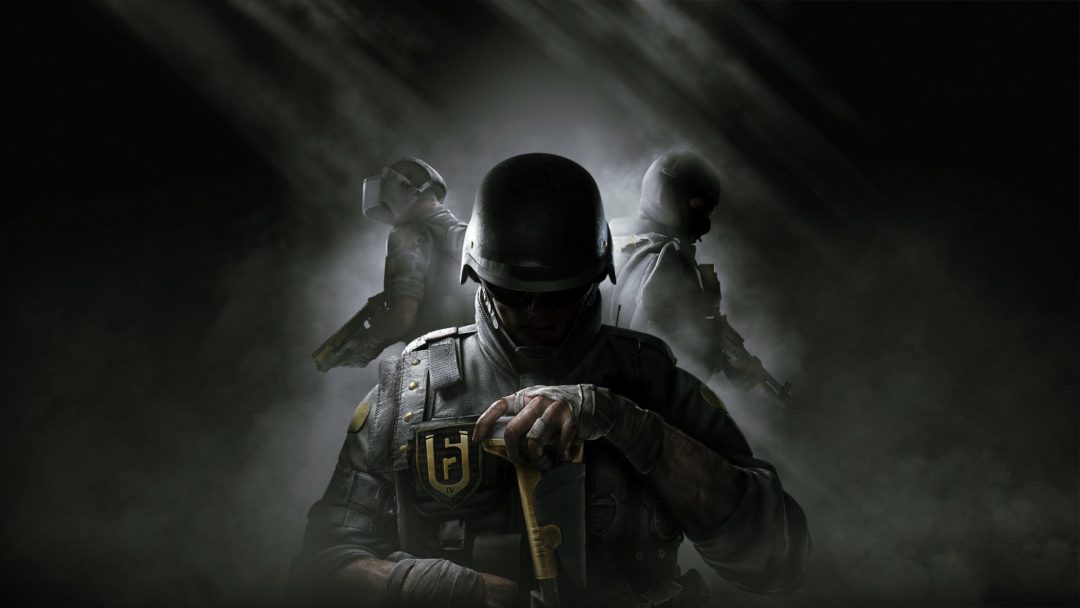 Rainbow Six Siege is going strong into season 3 of its fourth year of content, and an image leak shows what might be in store with new operators.

Reddit user Eevim relayed the potential leak after it was originally posted on 4chan. The images in question depict what the upcoming season’s Peru and Mexico operators may look like in concept art form. Check out the alleged images of Rainbow Six Siege’s year 4 season 3 operators down below. 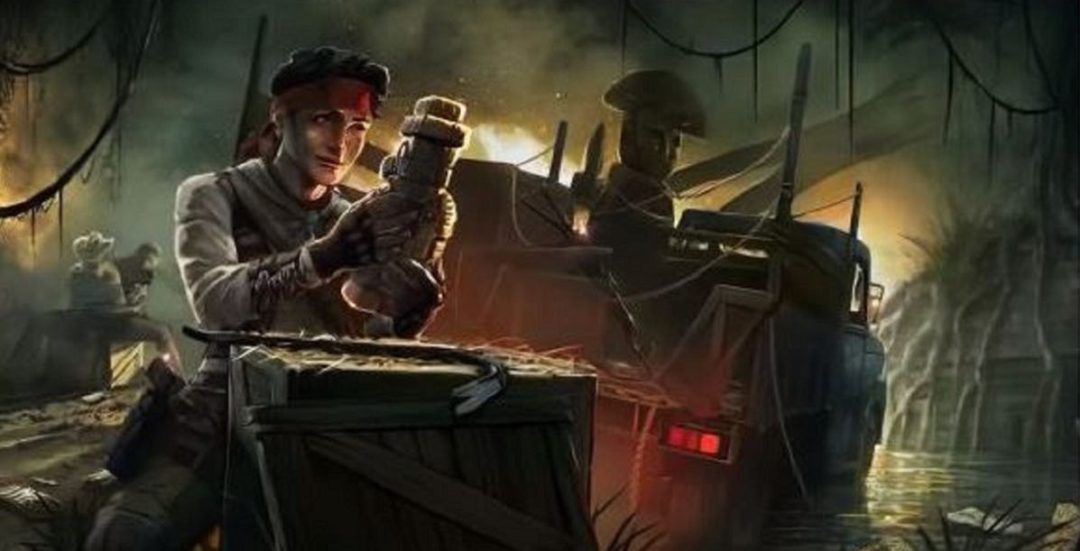 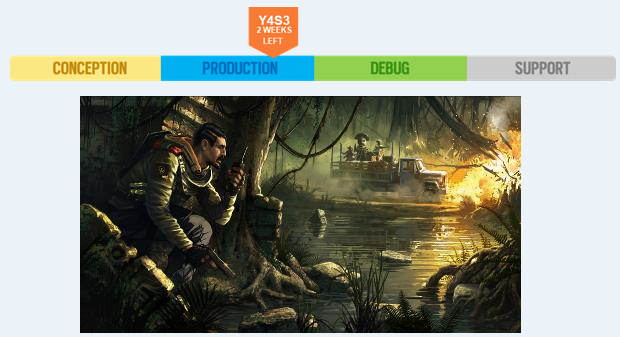 We already know some details per Rainbow Six Siege’s content roadmap for this year, but nothing of this caliber has been shown to the public quite yet. The concept art for the potential operators does not look much like something typically seen in Rainbow Six Siege either (though a second look might reveal more similarities), so take this leak with a grain of salt until Ubisoft is ready to share more.

Year four is split up into four seasons, each containing two new operators, map reworks, and mid-season events. Players who purchase the season pass will get some bonus perks like weapon skins and extra credits.

In other Rainbow Six news, spin-off title Rainbow Six Quarantine recently got a release window of sometime early next year.

The full reveal for season 3 is coming Aug. 18, so check back in a few weeks to see something a little more official.