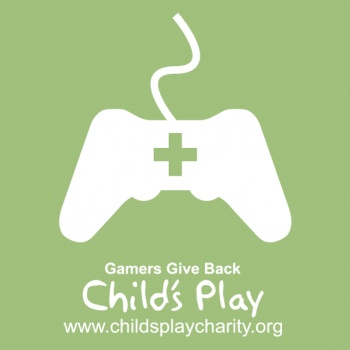 Starting Friday, November 27 at 9AM EST, six gamers from Raleigh, NC will be hosting a 1,000 song Rock Band charity videogame marathon to benefit Child’s Play, a charity which donates toys, games, and books to children’s hospitals worldwide. The marathon will be broadcast via Ustream on www.clanofthegraywolf.com where people around the world will be able to see three people playing the game at all times (on guitar, drums, and vocals) and a fourth running a live online chat. The event coordinators estimate that it will take more than three days to complete their goal of 1,000 song titles.

Donations for the event are being accepted from November 6 through December 6 and viewers who wish to support the event are encouraged to donate directly to Child’s Play through the event website at www.clanofthegraywolf.com.

For more information on this great charity event, check out their news release HERE.

Votes Needed for The Escapist – Finalist for “Best Online Magazine”