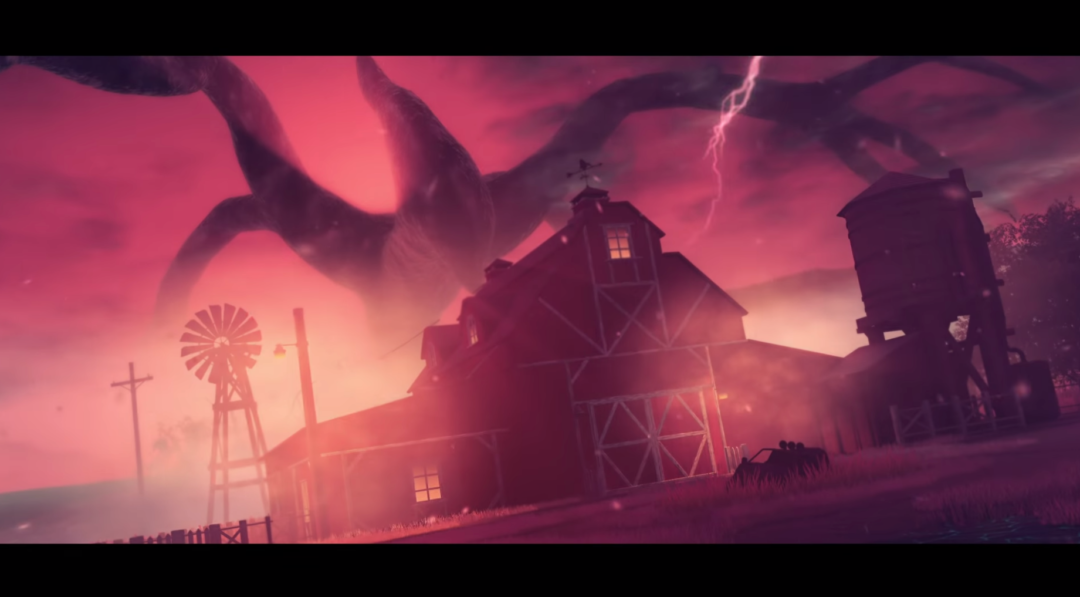 Just in time for Halloween, Rocket League is getting an event with a Stranger Things theme called Haunted Hallows that will take competitors into the Upside Down.

Developer Psyonix revealed the next addition to Rocket League’s long line of crossover content with a trailer that is, well, very Stranger Things to say the least. Psyonix even went as far as to create its own version of the Netflix show’s iconic opening credits to let fans know the event begins Oct. 14.

“This Halloween, all roads lead to Farmstead (The Upside Down),” today’s Psyonix blog post reads. “This terrifying take on the once-whimsical Farmstead Arena is watched over by the maddening Mind Flayer, so make sure to look after your teammates.”

There are some new limited-time changes coming to the in-game shop as well, such as the ability to obtain Candy Corn that can be used to purchase items in the Haunted Hallows store. The Haunted Hallows store includes “autumn-inspired” items and “some top secret wares developed by the Hawkins National Laboratory that will turn your Battle-Car creations up to Eleven.”

Rocket League managed to make the jump into cross-platform play with PlayStation early this year, making the RC car soccer game one of the first titles in Sony’s cross-play beta program. Until the event launches next week, check out what The Escapist thought about Stranger Things’ third season.

Creepy Children Abound in the First Trailer for The Turning