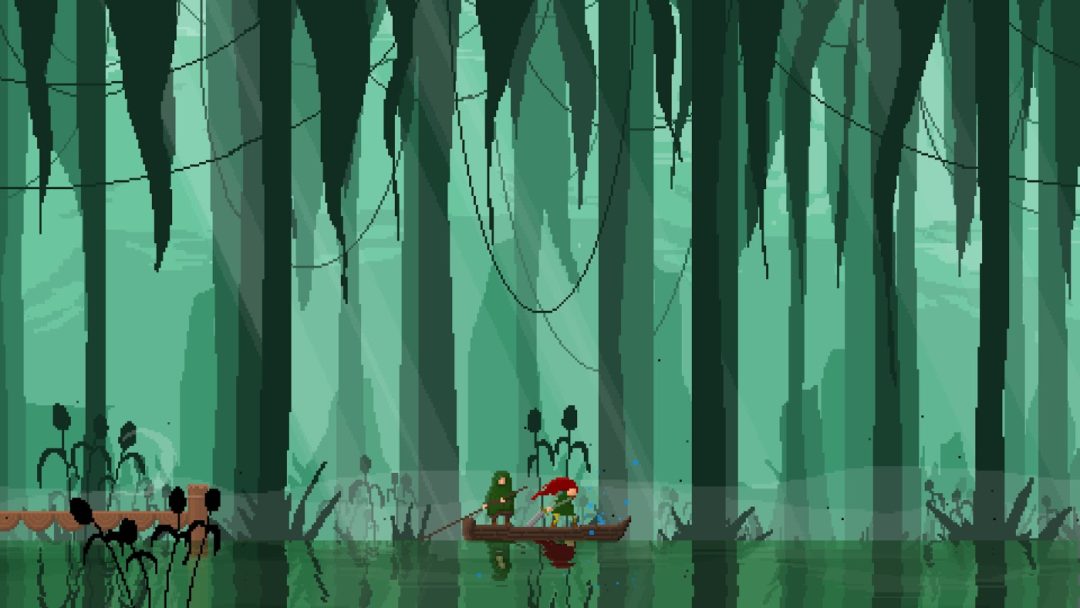 [This week, Escapist Magazine is presented by Mable & The Wood, a stylish, combat-optional Metroidvania that pits our shapeshifting pixelated protagonist against massive beasts and mysterious wonders.]

Shapeshifting is a time-honored tradition across the spectrum of science fiction and fantasy and was a lot of fun to design a game around. Please join hands as we look back at a selection of notable ‘shifters throughout the annuls of time.

Tonks is a Dark Wizard-catching metamorphmagus, meaning she has the rare innate power to change her appearance at will. While she mostly uses that power to have fun and show off, her magical skills as an Auror and ability to perform non-verbal spells make her one of the more unique and powerful wizards of the Harry Potter series. We haven’t watched The Deathly Hallows Part 2 yet, but we can’t wait to see Tonks live a long and happy life with Professor Remus!

Behold Tonks in all her majestic and totally not terrifying or silly glory: 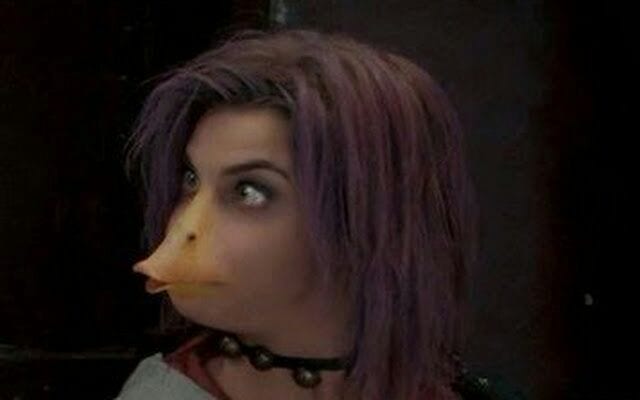 In his natural state he is a gelatinous liquid. At first he was sort of an Elephant Man, a source of curiosity and humor as he turned himself into a chair or pencil. Finally he realized he would have to take the form of a humanoid to assimilate and function in their environment [but resents it]. He can’t quite get it right– this humanoid shape–though he continues to try. So he looks a little unfinished in a way. 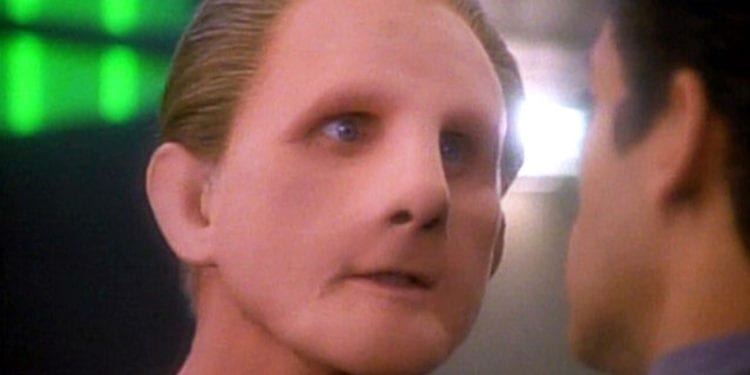 J’onn J’onzz’s origin story and the extent of his shapeshifting abilities can vary wildly depending on who’s doing the writing, but the green Martian is always capable of hiding his true form by transforming into a less scary version of an alien or appearing human. Sometimes he also fights bad guys as a dragon. That’s on top of being able to phase, fly, and read people’s minds, which is why he’s a particularly valuable member of the Justice League, and why Beast Boy is still stuck with the Teen Titans.

Before hitting the big screen as a scaly J-Law or Rebecca Romijn, Mystique quickly established herself as one of the fiercest femme fatales the X-Men have ever faced. While her shapeshifting, impersonation, and accelerated healing abilities make her a threat in any situation, Mystique is not one to shy away from fancy technology and big-*** guns.

Bonus trivia: Mystique is over 100 years old and is the biological mother of X-man Nightcrawler and adopted mother of X-woman Rogue. 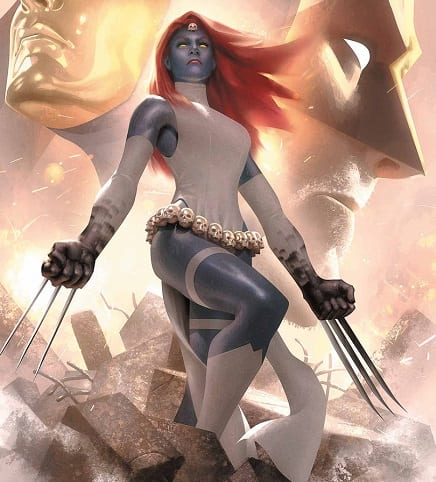 Forget Pizza the Hut! Directly opposing the blue-skinned beauty of Mystique, Clayface is a monstrous mountain of morphing protoplasm who has been depicted numerous ways over the decades since his debut in Detective Comics #40 in June 1940. Clayface makes several haunting appearances throughout the Batman: Arkham games, as well as playing a pivotal role in the widely celebrated Hush comic arc. Just don’t ask about “Claythings.” 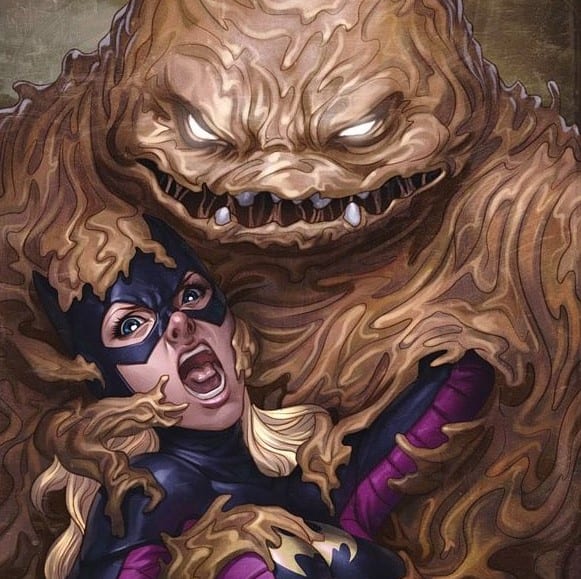 Is it too soon to bring up GoT? In the show it’s not quite clear how Arya changes her physical stature and voice just by slipping on a severed face. In the books it’s….also not quite clear. There’s some sort of magical or illusionary glamour helping sell the effect, but both film and literary depictions leave more questions than answers. If Arya took the form of a large character like the Hound or Brienne, would she be able to mimic their body size? Could she wear their armor, wield their weapons (that are roughly the size of Arya herself), and eat their chicken?

If George R.R. Martin takes too much longer with the books, the world may never know. Still, that scene with Walder Frey was totally worth the questionably conceived power. 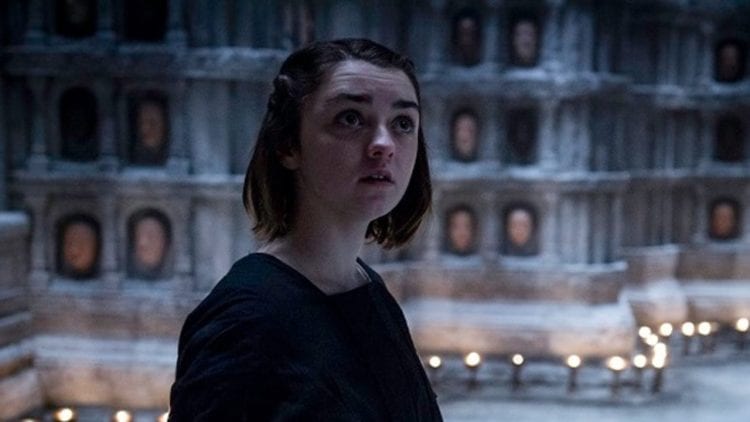 A mysterious shapeshifter with a particular love of turning into a shark or dragon, Nimona winds up working as a sidekick to supervillain Ballister Blackheart, though she might be far more dangerous than he is. Even if you’ve never heard of her, Noelle Stevenson’s webcomic Nimona is being turned into an animated feature film by way of Ice Age studio Blue Sky. 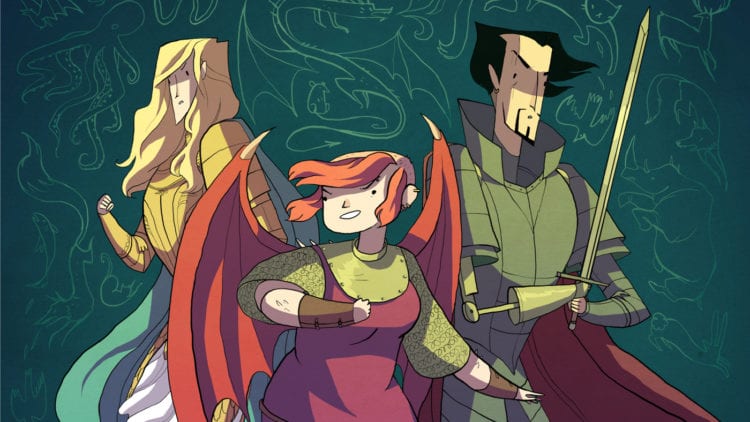 One of the cuter Pokémon turned into nightmare fuel thanks to its frightening depiction in Detective Pikachu. While Ditto can perfectly replicate Pokémon in the games, the film version leaves behind its signature beady black eyes, suddenly making this comedy adventure starring Deadpool’s voice more unsettling than all of the Conjuring films combined. 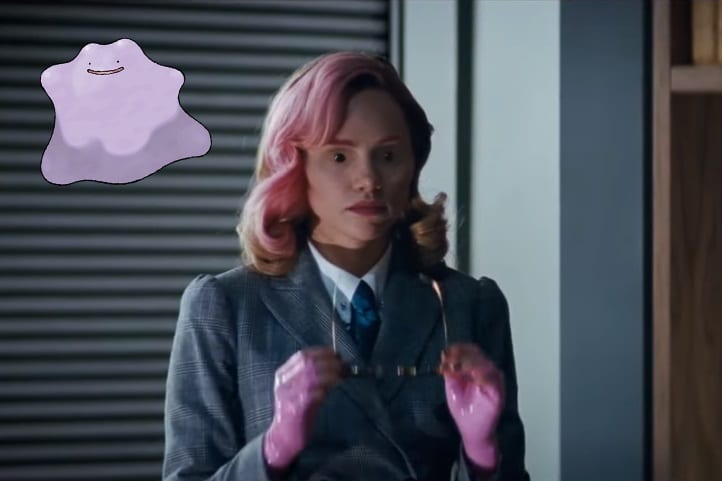 Terminator 2: Judgement Day‘s liquid metal killing machine used cutting edge CG to introduce awe-inspiring and terrifying shapeshifting powers. Whether he’s impersonating your mom, squeezing through impossibly tight spaces, or running after you with blade-like appendices, the T-1000 goes down as one of the most memorable villains in film history. 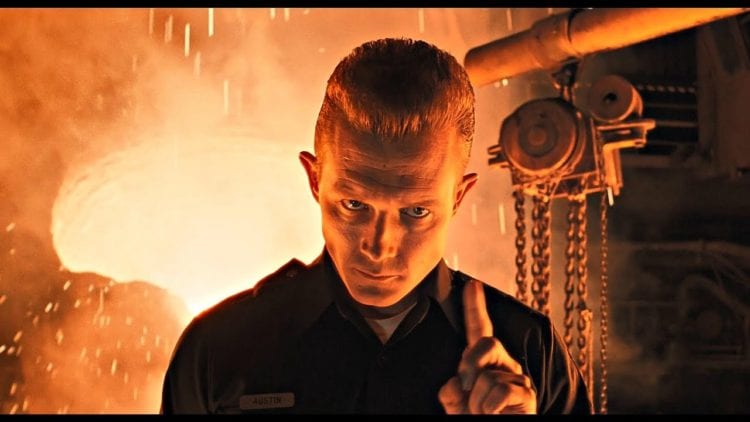 Last but not least is Mable, the titular sword-dragging star of our upcoming title, Mable & The Wood. Mable not only takes on the physical characteristics and powers of the many fantastical beasts she encounters, such as the Spider Queen and Bad Ass Mole, but whether she obtains that power through violence or other means is up to the player.

We hope Mable finds a special place among the many cool and weird shapeshifters listed above, but that’ll be for the fans to decide! 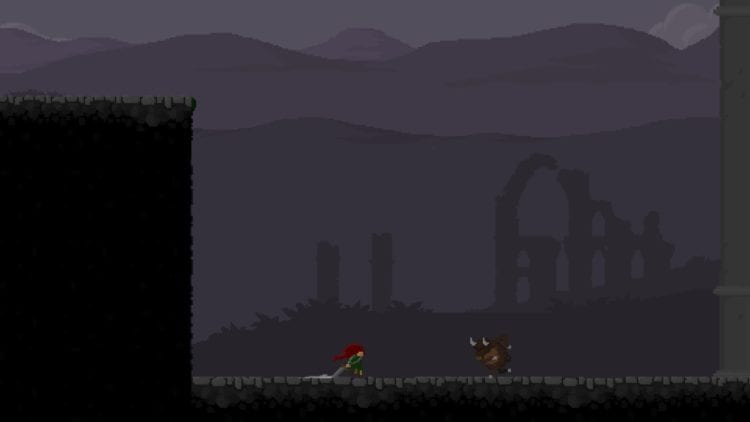 Keep in touch with us by adding Mable & The Wood to your Steam wishlist and let us know your favorite shapeshifters (and why it’s Shang Tsung) in the comments!

Is The Boys’ Satire Out of Date? – The Big Picture