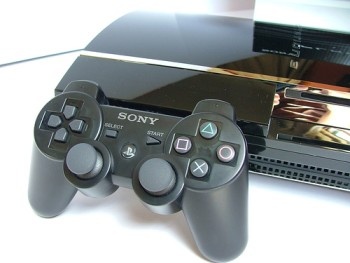 Sony Computer Entertainment America has been slapped with a class action lawsuit over the decision to remove the “Other OS” option from the PlayStation 3.

Sony revealed at the end of March that it would remove the option to install other operating systems on older models of the PlayStation 3 in its next firmware update. Sony claimed the decision was made in order to increase security on the console, after hacker George Hotz revealed that the function could be used as a security exploit, and defended the move by pointing out that the firmware update wasn’t mandatory and that PS3 owners who wanted to keep the feature could do so by simply not installing it. Of course, anyone who chose to do so would lose access to the PlayStation Network and any of the console’s other online features.

Now raise your hand if you saw this coming: Anthony Ventura of California has filed a class action lawsuit against Sony, claiming that the removal of the “Other OS” option constitutes a breach of contract between the company and its customers by forcing users to either install the firmware update or lose the system’s online functionality. Furthermore, the suit alleges that by advertising support for the “Other OS” option and then disabling it, Sony has broken specific Calfornia laws against any “unlawful, unfair or fraudulent business act or practice.”

The suit seeks unspecified damages, “restitution and disgorgement of all profits unjust retained by Sony” and whatever else the courts deem appropriate.