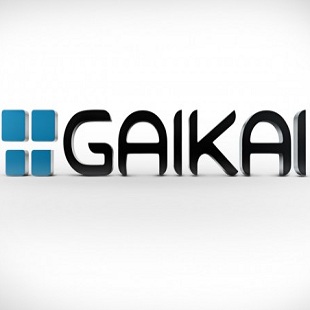 Sony wants the PlayStation brand to become “closer to a service.”

Last week, Sony revealed that it would be using the Gaikai streaming service it purchased in 2012 to launch a stream-able PS3 library for PlayStation 4, Vita and Vita TV sometime in 2014. The move elicited some excitement from PlayStation devotees who had been understandably bummed by the PS4’s lack of backwards compatibility. That being said, a Gaikai-based PS3 library could just be the beginning for Sony. According to SCE worldwide president Shuhei Yoshida, the company hopes “to continue to expand not only to Sony devices, but even to devices other than Sony’s.”

Yoshida said that the company’s ultimate goal is to help shift the PlayStation brand away from just hardware and “closer to a service.” That in mind, it’s currently looking over PlayStation’s potential compatibility with a variety of platforms. “We’re considering various things like PC, TVs, Blu-ray players, smartphones and tablets,” said Yoshida. “We hope to continue to expand not only to Sony devices, but even to devices other than Sony’s.” For now “PlayStation will still be the center, but I think we would like to expand to different things.”

Whether or not these different things will leave room for a dedicated console down the road will be interesting to see. While the considerable effort that Sony has put into the launch of the PlayStation 4 certainly suggests the company is dedicated to its success as a console maker, there undoubtedly has to be some allure to the PlayStation brand perhaps dropping consoles altogether and instead just serving up games through players pre-existing hardware. It’s very possible through services like Gaikai’s PS3 library that we’ll be getting a glimpse of the console-less future some have predicted to be on its way.