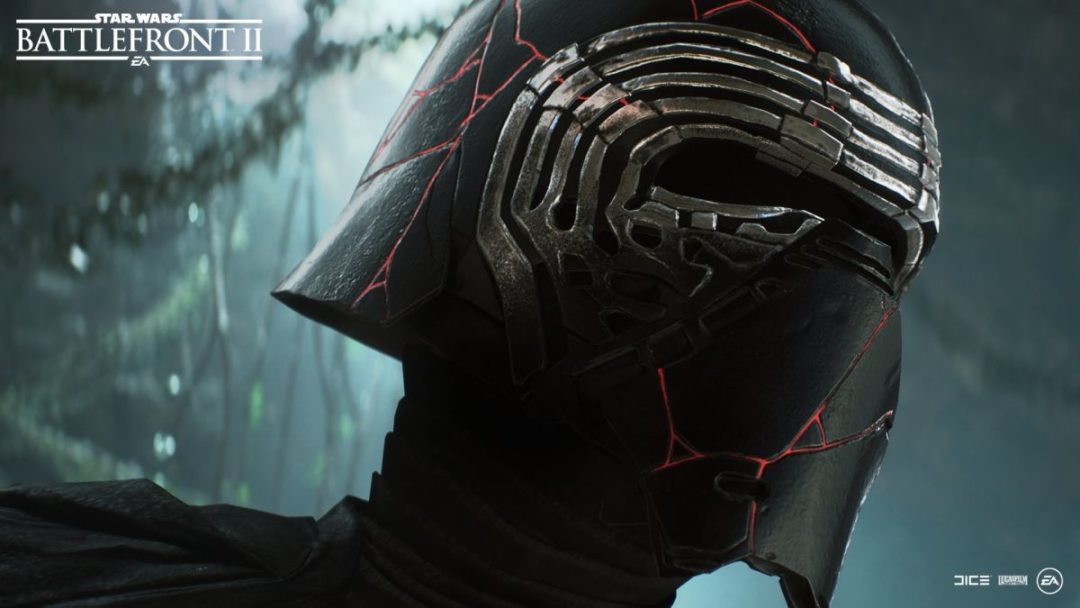 Star Wars Battlefront II is celebrating the end of the Skywalker saga with the release of its Star Wars: The Rise of Skywalker update. As you can probably guess, EA and developer DICE are bringing even more surprises from the sequel trilogy into Star Wars Battlefront II with this newest update, including new reinforcements and appearances. The best part is that, with the exception of a new unnamed forest planet that launches Dec. 20, everything is set to release tomorrow.

Plus, there’s a new nostalgia-filled trailer that highlights what’s on the horizon.

The aforementioned appearances will see Rey, Kylo Ren, and Finn showing up with garments inspired by their roles in The Rise of Skywalker. On the reinforcement front, the First Order is getting Jet and Sith Troopers, while the Resistance gets Ovissian Gunners and Caphex Spies. Each new playable character comes with its own unique abilities and weapons. The patch notes detail many fixes to existing content too with this coming update.

Star Wars Battlefront II has received a steady stream of content updates since launching back in 2017. This past September, DICE unveiled its Felucia and four-player co-op update.

The Escapist’s Elijah Beahm recently took the time to sing the game’s praises, saying that, while EA’s Star Wars Battlefront II used to be plagued with loot boxes, DICE has put the work in to turn things around for the better.

Gridman & Superhuman Samurai Syber-Squad Are Back: Nostalgia Can Revive Anything – The Big Picture