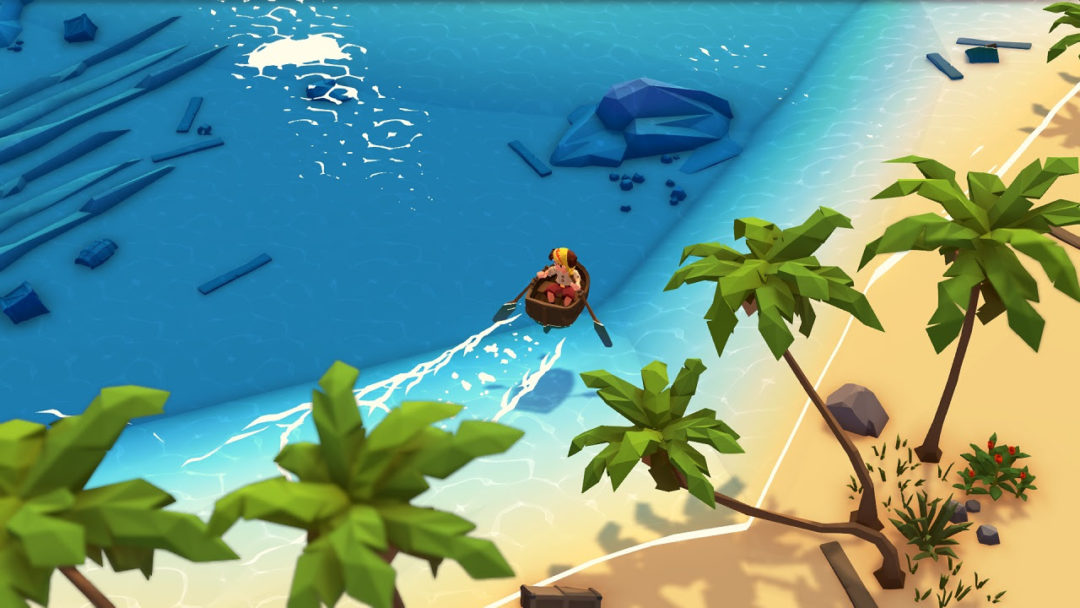 Stranded Sails will see players shipwrecked on a haunted archipelago and responsible for the safety and well-being of their crew. To keep everyone in good health and spirits, players will have to construct sufficient housing, grow and cook their own food, and fend off supernatural threats. The game will also have a robust ship-building and exploration focus, with seven islands full of hazards and rewards to plunder. Exploration promises to be a risky venture. The prospect of bountiful pirate treasure may sound enticing, but carefully managing your energy levels and being sure to eat proper meals will be vital in ensuring you come home alive at all, booty or no booty.

Lemonbomb is a little five-person team from Düsseldorf, but it clearly has grand ambitions. Creative director Roman Matuszczak, writing for the PlayStation Blog, explains that Stranded Sails is a cross between “classic adventure games like The Legend of Zelda and the farming game genre that became popular with the Harvest Moon series.” Combining one of the most sprawling and epic game series with one of the most detailed and granular sounds like a tall order for any studio, so it’ll be a Herculean task for just five folks. Still, early footage suggests they’re up to the task, and Stranded Sails has already made it to 75,000 Steam wishlists.

Stranded Sails: Explorers of the Cursed Islands comes to PlayStation 4, Xbox One, Switch, and Steam in October.

Game of Thrones Prequel Will Include Stark Family and 100(!) Kingdoms