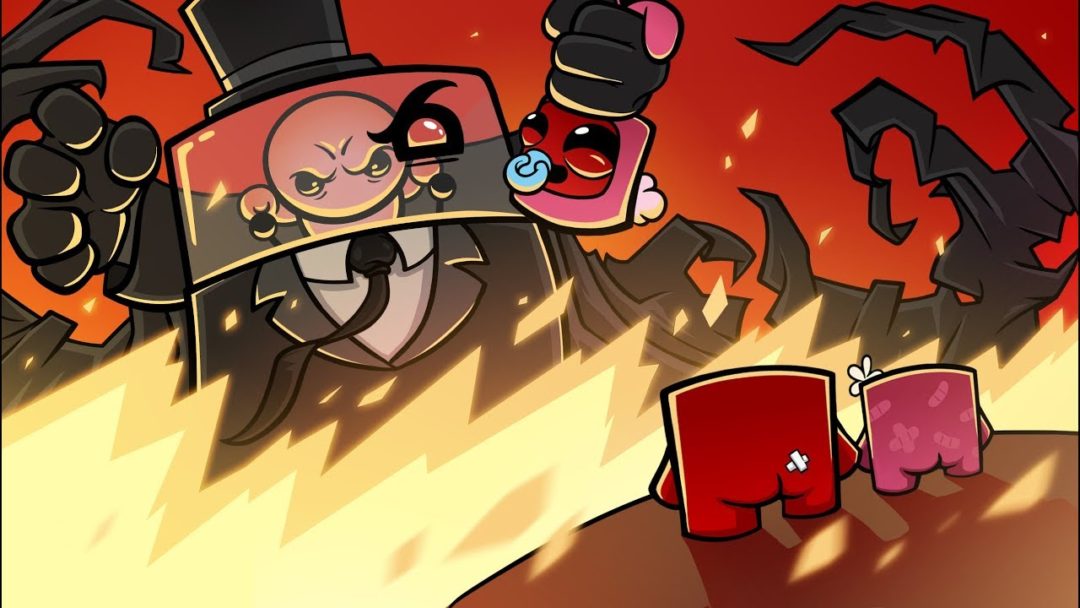 Crunch is an epidemic in the video game industry. Ranging from indie titles like At The Gates to major AAA releases like Anthem and Halo, developers consistently work overtime in an already stressful job environment where mass layoffs are the norm. As a result of these horrid working conditions, calls for game industry unionization are becoming more pronounced and causing many studios to reflect on how to better treat their employees.

Developer Team Meat is one of studio that’s taking a proactive approach to combating crunch. The studio announced via Twitter that its newest game, Super Meat Boy Forever, is being delayed to ensure its employees aren’t overworked.

“We’ve been knocking out the last bits of Super Meat Boy Forever at record speeds while maintaining a healthy and sustainable pace,” the statement said. “We are going to keep that pace which means we will not hit our April 2019 release. Sorry about that. We could have sacrificed our minds, bodies, and social lives to make April 2019 but that’s stupid. Team Meat isn’t some studio owned by an Evil Asshat corporation that has say over what we do and how we do it. We are fortunate enough to have control over how we work and we choose not to run ourselves into the ground.”

This is a win/win for both the developers and gamers. Delaying Super Meat Boy Forever allows Team Meat to have a healthy work environment where the team can polish and improve the game without undue stress. The result for the end user will be a more complete experience.

The Fox and the Batman: How Zorro Shaped a Century of Heroes