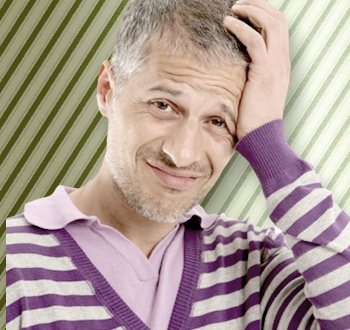 Robert Yang was just trying to make a fun little Counter-Strike mod, but he accidentally ended up making a statement about gay rights.

The mod was called “Handle With Care” and dealt with a couple in a therapy session. If you weren’t paying attention, it was easy to miss that the couple was a pair of men. As Yang explains in Issue 222 of The Escapist, he never expected such a minor detail to even be noticed, let alone cause a stir, but it ended up turning a simple mod into a statement:

So yes, in a way, my mod isn’t about gay rights at all – but that’s also perhaps why it’s almost entirely about gay rights. It’s about how a gay person’s life has all the humor, pain, happiness and anxiety of a straight person’s life, how the two are otherwise indistinguishable – and yet gay marriage is still recognized as mere partnership, a transaction devoid of emotion.

“Handle With Care” wasn’t meant to be particularly controversial or political, but what if it had been? Would you still play it? Is a mod an appropriate way for someone to express their personal convictions, or should games just be about having fun? Read the rest of Not That There’s Anything Wrong With That and share your thoughts.