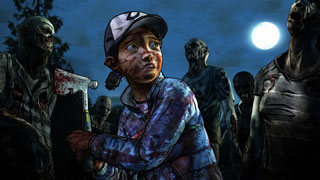 You can pick up most of Telltale Games’ entire catalog in the newest Humble Bundle.

The newest offering from the folks over at Humble Bundle is a godsend for fans of Telltale Games. It’s even better if you’ve always wanted to try out Telltale’s titles, but never got around to it. In the bundle, you can get most every game the company has made, and you can do it for just $15.

As you’d expect from a Humble Bundle, there are three tiers of participation. The first gives you a lot of games for a measly buck:

The second tier of games requires you to beat the average, which sits at $8.35 as of this writing. Doing so gets you all of the following in addition to the games above:

This month’s bundle features WaterAid of America as its charity, but you can always select your own if you’d like to see your donation go elsewhere. You can grab the Humble Telltale Bundle until next Tuesday, July 25.

Get Every Hellish Golgotha Collectible | The End Is Nigh Locations Guide